PHUKET: HM King Bhumibol Adulyadej’s health has improved after he underwent a successful operation to remove his gall bladder, according to the latest statement from the Royal Household Bureau.

The operation, which took about an hour and 15 minutes, was performed late on Sunday night at Siriraj Hospital in Bangkok.

The much-revered monarch has been receiving treatment at the hospital since last Friday.

“His blood pressure is normal and his temperature has gone down,” it said.

The statement said doctors had now given His Majesty antibiotics and a saline drip.

People across the country have prayed for a quick recovery, since learning about his return to Siriraj.

A huge number of Thais headed to the hospital to convey their best wishes to the much-loved monarch.

Sitting on the throne for well over six decades, His Majesty has commanded overwhelming love and respect from his people. He will turn 87 on December 5.

Members of the general public can also write their best wishes for the King in books prepared by the Royal Household Bureau at the hospital.

The signing of best wishes, which can be done between 8am and 6pm, began on Sunday.. 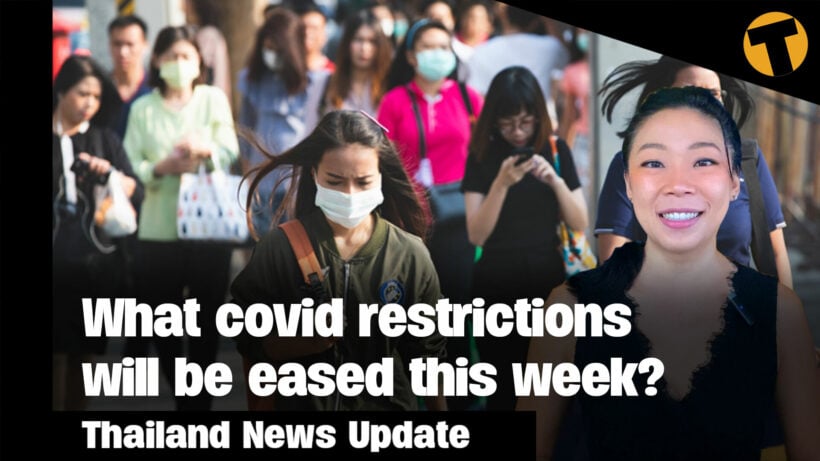 Thailand News Update | What covid restrictions will be eased this week? 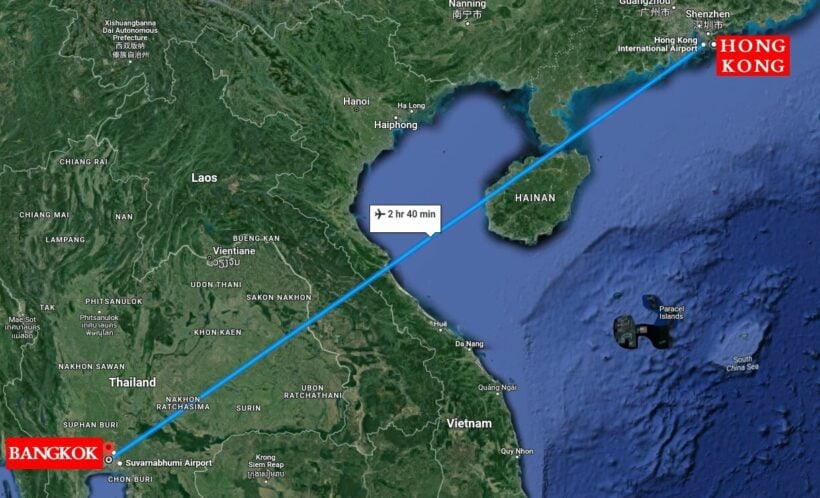 90% of Hong Kong travellers craving travel to Thailand this year 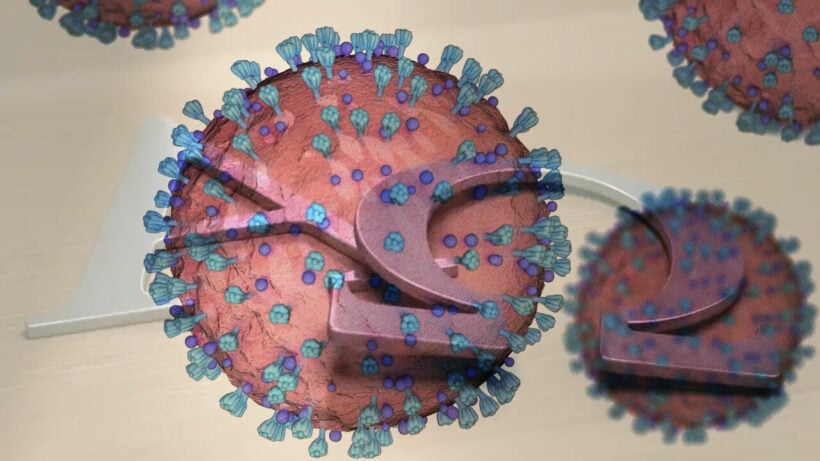 Alpha variant of Covid-19 makes up 9 in 10 infections 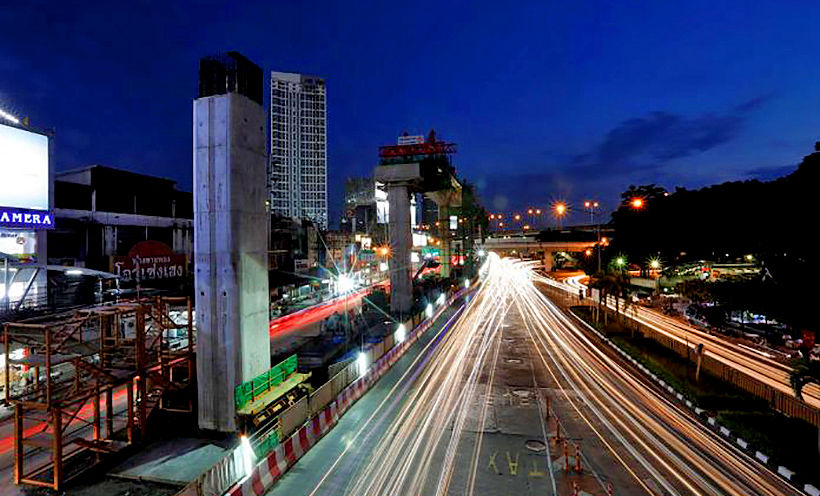 “Too good for its own good” – The Thai economy 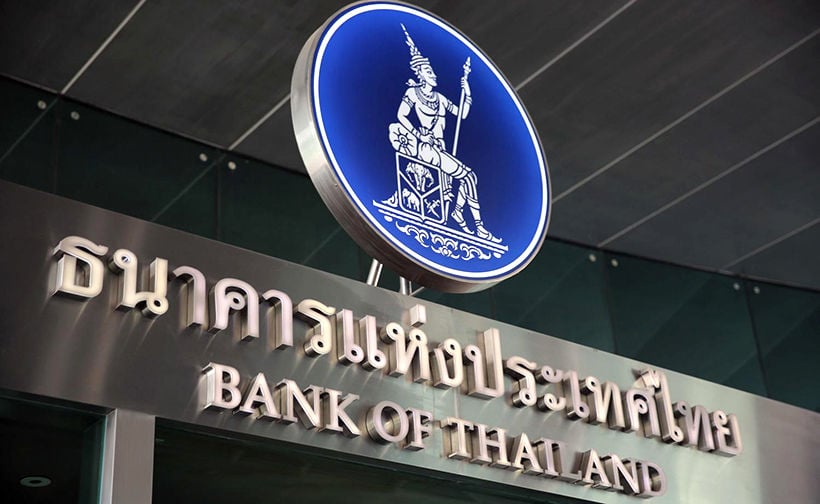