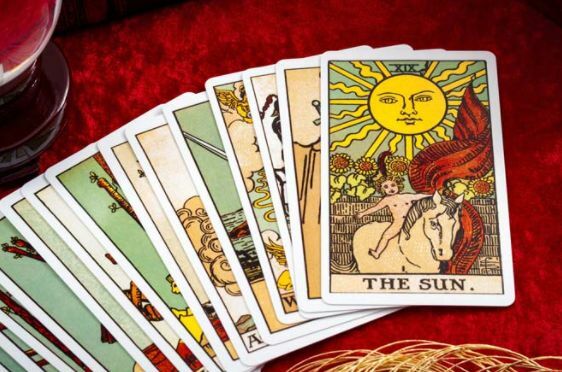 Inmates in Thailand’s prisons might soon be able to study astrology and fortune-telling. Justice Minister Somsak Thepsuthin proposed the vocational program to help the prisoners get jobs after they are released.

Somsak says the course is a low investment for the Board of Corrections, adding that fortune-telling is popular in Thailand and a skill inmates can use to earn money after they are released.

“From now on, the fortune-telling lessons will be added in correctional career courses because they required very low investment, only about 500 baht for 2 decks of tarot cards. The Correction Board should prepare for the astrology and fortune-telling courses for inmates who want to become fortune-tellers.”

About 35% of inmates at Thailand prisons want to work after they are released, but do not have potential job opportunities, Somsak says. He even pitched the idea teaching inmates to raise chickens for cockfighting.

“The matter needs to be seriously discussed. We must try to do something productive for every prisoner in terms of creating a career, such as raising chickens for cockfighting. This may seem for a game of gambling, but the job can be something useful in preserving something traditional.”