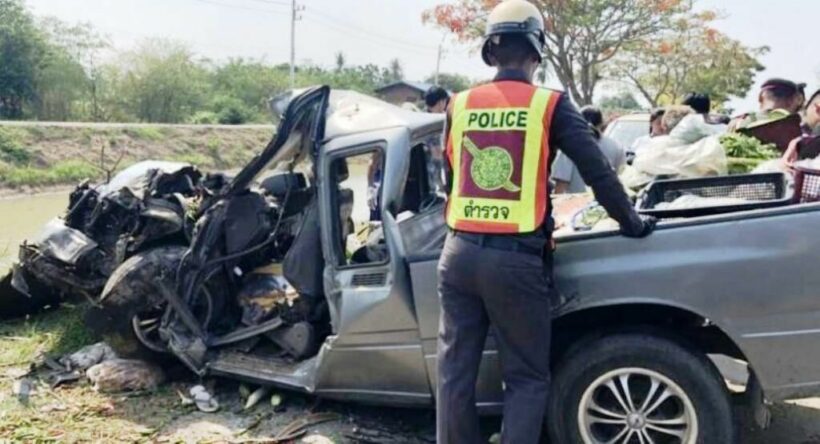 Nearly 400 people were killed in road accidents in Thailand over the New Year holiday week known as the “7 Dangerous Days.” Motorcycles were involved in the vast majority of accidents while speeding and drink-driving were the most common causes of accidents.

The centre says the “riskiest behaviours” were people not wearing helmets and driving under the influence of alcohol.

Chiang Mai reported the most accidents and injuries with 115 accidents and 117 injuries. Chiang Rai had the highest number of deaths, reporting 18 people killed in accidents over the holiday week.

Only 7 of Thailand’s 77 provinces reported no deaths during the New Years holiday week.