PHUKET: The draft inheritance-tax bill will be proposed to the Cabinet meeting next Tuesday with an expected fixed rate of no more than 10 per cent to be imposed on heirs of estates worth more than 50 million baht.

Finance Minister Sommai Phasee said yesterday that if the heirs did not have enough cash to pay the tax, they would be allowed to make instalments at no extra cost for two to three years.

After the Cabinet approves the draft bill, it will be tabled with the National Legislative Assembly, which is expected to take three months to consider it.

If a beneficiary receives assets from a donor who has not died yet within two years of the inheritance tax taking effect, those inherited assets will also be taxed to prevent tax avoidance.

Another new tax, this one on real estate, which would replace the house and land tax and local development tax, is expected to come into force in two years. It will likely be collected by the Revenue Department, instead of local units.

“The new draft bill on land and building taxes is expected to levy rates similar to those on cars. About 32 million plots of land have to be appraised, and this is expected to take two years to complete,” Sommai said.

The new draft bill would lessen the tax-collection gap. For example, the higher the land value, the lower the local development tax, he added. 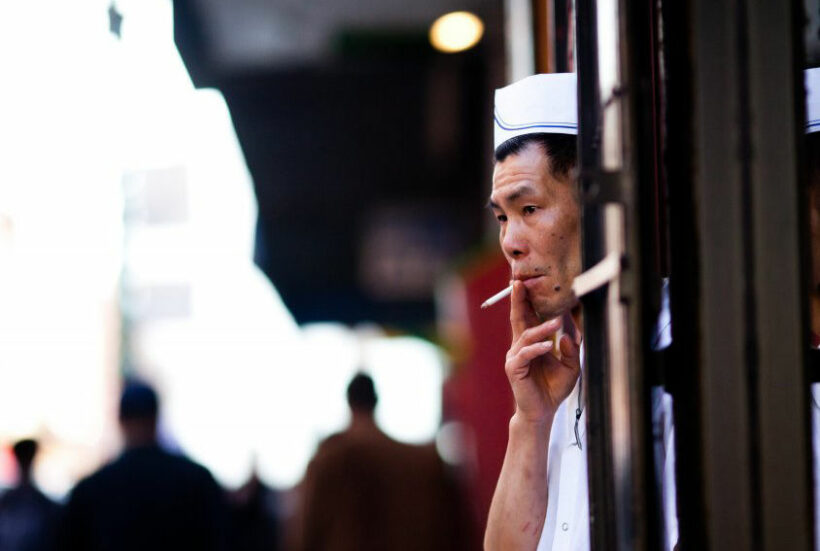 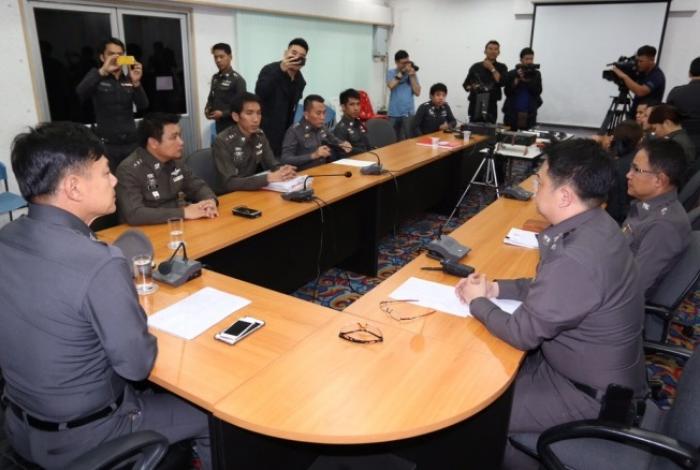 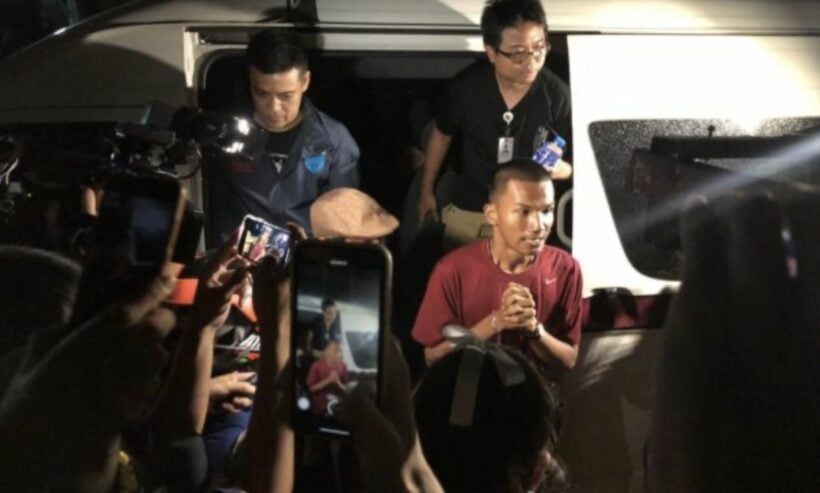 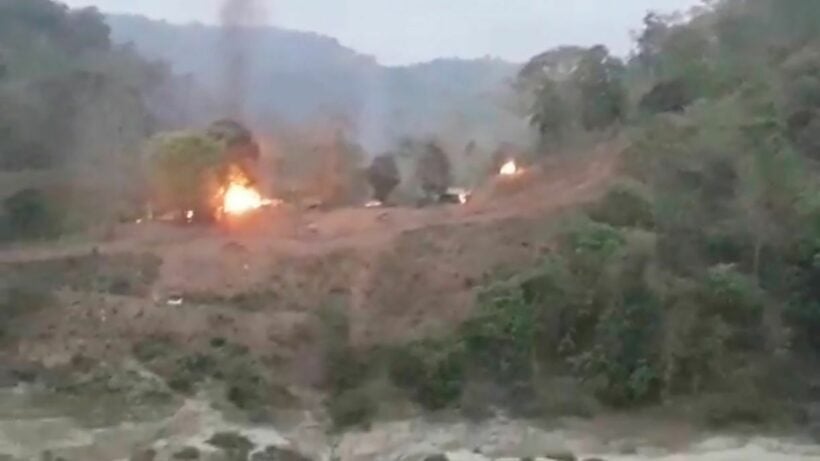 Karen army takes over Burmese military base along Thai-Myanmar border 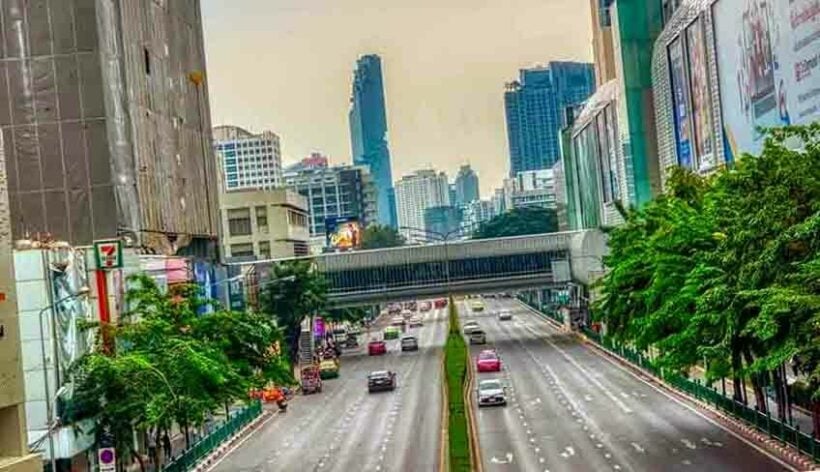