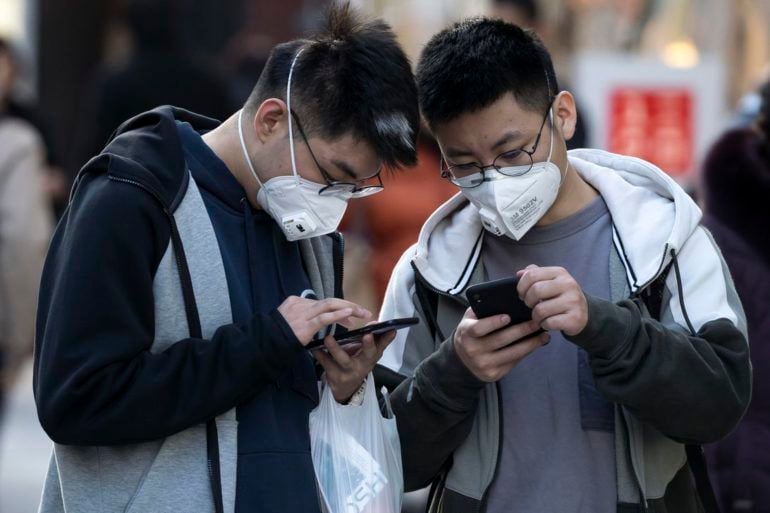 In Thailand, 54.5 million people reported using the internet at all in January 2022. That’s 77.8% of the country’s population. The top reason for using the internet in Thailand is finding information. Even though the United Nations now calls internet access a “basic human right,” there are still some huge challenges in helping certain populations around the world get access. This is especially true of developing countries like the Central African Republic, where only one in seven people have electricity.

Across the globe, people are spending more and more time online per day, and the daily average has increased four minutes per day over the past year. DataReportal predicts that the entire world will spend 12 and a half trillion hours online in 2022.

AussieBob
Thankfully my Thai wife is not a Facebook addict, nor Twitter etc. One of her many positives.

DoUKnowWhoIAm
31 minutes ago, Thaiger said: internet-addicted When they're unable to even do their work, some employers drive them to the city dump.
Guevara
56 minutes ago, AussieBob said: Thankfully my Thai wife is not a Facebook addict, nor Twitter etc. One of her many positives. There I was thinking I was one of the silent minority
francoa
Not only thais imo. Most Asians are more addicted to social networks and phones compared to west.