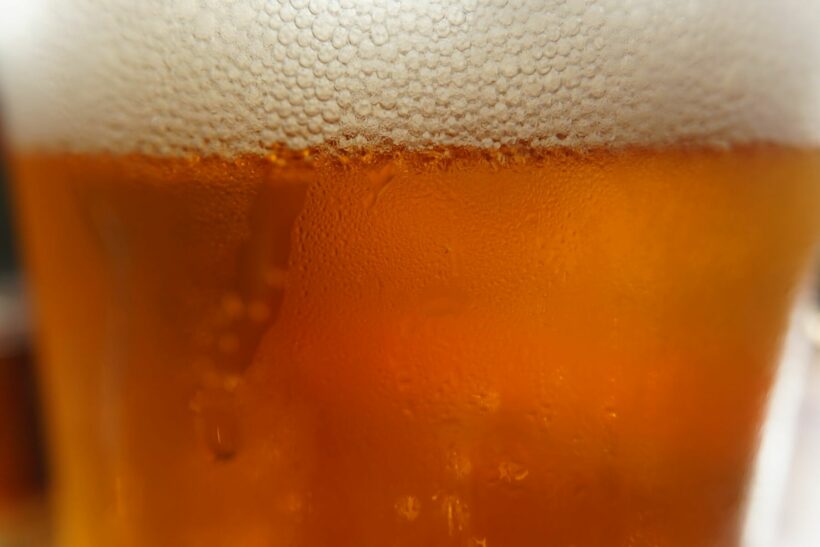 The Thai government is looking into allowing citizens to produce alcohol at home, but the spirits would only be allowed for personal consumption and not for sale. The revised laws will likely allow Thais to brew beer as well as distil whiskey, which is often brewed with herbs to make the traditional and homemade spirit “ya dong.”

The deputy government spokesperson, Ratchada Thanadirek, says the Cabinet has been considering a draft law under the Excise Tax Act that was proposed by MP Piphop Limcharoenkron from the Move Forward Party. Under the Cabinet’s approval, the Finance Ministry will work on revising the regulations for producing booze at home.

While the loosening of laws on homemade alcohol is intended to give more freedom to the public, the alcohol-producing processes will need to be controlled to meet health standards.

“The cabinet has insisted that the regulations should focus on controlling the quality and safety of beverages and limiting the environmental impact from the manufacturing process. Meanwhile, the regulations must not limit people’s freedom in making alcoholic beverages for personal use.”

DoUKnowWhoIAm
3 minutes ago, TheDirtyDurian said: Great news. Some of us are ahead of the game. Ya dong+coke and a long straw to the sofa?

Marble-eye
55 minutes ago, Fanta said: I can’t see the logic in this. Less alcohol sales = less sales tax. Cheaper alcohol = increased consumption. And, as mentioned already, the end product could be harmful. Maybe they want everyone stoned or drunk? …

TheDirtyDurian
19 minutes ago, Marble-eye said: Fanta says(see what I did there). The logic is freedom of choice and at the moment the big 3 sells a liquid that they call beer but tastes like water, when people realise that they…

Marble-eye
1 minute ago, TheDirtyDurian said: My main issue is wine. I'm not poor but I do begrudge paying 400+ baht for a bottle of average plonk. Especially when I know I can make my own plonk for a fraction of…

ThailandRyan
I made and bottled my own beer in the US for many years. If I had the equipment I would do it here as well since it is only for personal use. However finding the right things as well as…

Hill tribes in Chiang Mai resist construction of coal mine