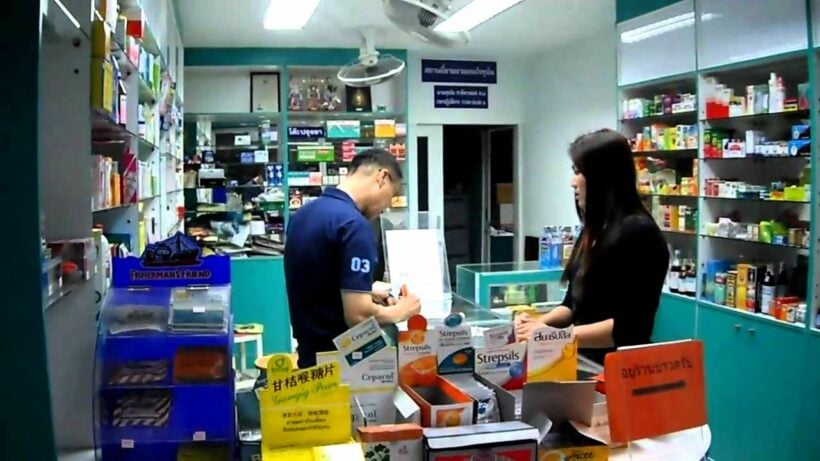 Antibiotic resistance is a significant threat to the health of Thais, according to leading medical experts who are urging people to cut down their use of antibiotics. There has long been a practice of the drugs being all too readily prescribed – often completely unnecessarily or erroneously – by doctors in the Kingdom.

The habit has then been learned by Thais who self-prescribe and pick up antibiotics at their local pharmacy as a cure-all for any and all ailments.

The Bangkok Post reports that Dr Luechai Sringernyuang from Bangkok’s renowned Mahidol University has issued a warning about the threat of antibiotic resistance while speaking at a recent conference called One Health Drivers of Antibacterial Resistance in Thailand. The conference is a joint undertaking between the Faculty of Medicine at Mahidol University’s Siriraj Hospital, the Chulabhorn Research Institute, and the UK’s University of Bristol, and is funded by the UK’s National Institute for Health Research.

“Antibiotic resistance is considered a major public health problem in Thailand, with approximately 80,000 AMR (antimicrobial resistance) cases a year, leading to longer hospital stays, a higher chance of death and economic losses of no less than 40 billion baht.”

A five year National Strategic Plan on Antimicrobial Resistance in Thailand was introduced by the Government in 2016, with the aim of reducing AMR-induced illness by 50% and reducing antimicrobial use in the treatment of humans and animals by 20-30% between 2017 to 2021. The plan also aims for a 20% increase in public awareness and understanding of AMR.