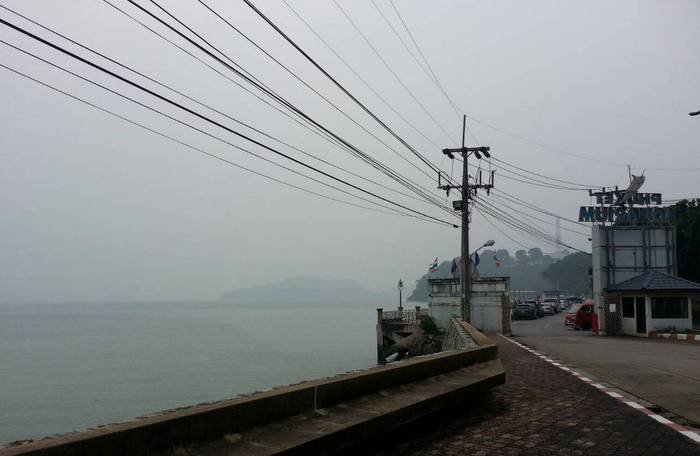 BANGKOK: The Foreign Ministry is exploring all possible means, including diplomacy, in its bid to tackle the spread of haze into southern Thailand from agricultural fires in neighboring Indonesia.

“We would like to assure people living in Thailand’s South and anyone affected by the haze that we are doing our best,” Foreign Affairs Minister Don Pramudwinai said yesterday, as smog levels continued to threaten the health of residents as well as disrupt flights in many southern provinces.

Indonesian Ambassador Lutfi Rauf separately confirmed that he would meet with Thai officials at the Foreign Ministry at 11am today. Mr Don said his ministry would express concern about the smog’s impact during the meeting.

He added that he would also seek the cooperation of haze-affected neighbors such as Malaysia in joining discussions with Indonesia.

Flights to the southern provinces of Songkhla, Krabi and Phuket were delayed amid thick haze yesterday.

Several planes were forced to circle for 20 minutes to an hour before landing as they waited for improved visibility.

Visibility on roads was also significantly reduced, with motorists in Songkhla saying they could see no more than 200 meters. In Phatthalung province, road visibility was down to less than 500 meters.

The level of air pollution also rose beyond the safe limit of 120 micrograms (PM10) per cubic meter in many parts of the South.

Only one-third of children turned up at the Phuket City Municipality’s nursery yesterday, as parents took precautions against the smog.

“Most children have fallen sick, so the parents have kept them at home,” a nursery teacher said.

Elsewhere, Satun Primary Education Office Chief Nisit Chaiphak said that he had instructed the directors of 161 primary schools in the southern province to temporarily close if the smog level worsened.

In Trang province, shops on Pakmeng Beach were all shuttered as tourists stayed away.

Local entrepreneurs are complaining about the economic impact of the haze.

“My friends and I reckon we will have to close our shops until the smog eases,” said Wanna Suansri, a shop owner in the smog-blanketed province of Phatthalung. “Even when we open, there’s no customers anyway.”