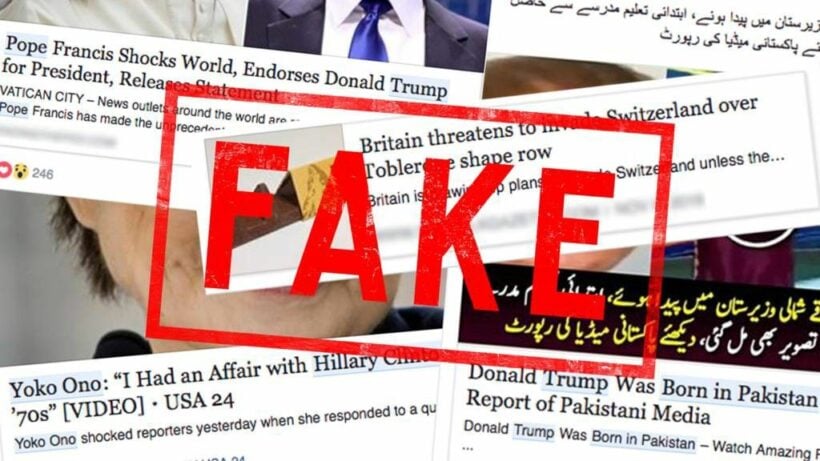 The Thai government and Election Commission are imposing their own bans and restrictions for political advertising leading up to next month’s poll. Now Thailand’s favorite social media platform says it is banning ads posted from overseas for the poll as well.

Facebook says it will bar foreign-based election advertisements in Thailand as the country heads towards the March 24 election. Facebook has been criticised for not controlling election interference in other countries in the past.

The Thai poll is the first since the 2014 military coup. There are also elections in India and Indonesia over the next few months.

Facebook has been caught up in a wave of criticism in its handling of elections in the last few years. The platform was used for Russian “fake news” influence campaigns during 2016 US presidential elections and “fueling” hate speech in Myanmar, according to an AFP report.

But Facebook says it will help protect the Thai vote by temporarily disallowing ads from “foreign entities which are of an electoral nature”.

The new rules, which cover paid-for content, will take effect from mid-February and will apply to external ads with references to “politicians, parties and getting out the vote, according to the post from the social media leader.

Facebook says the exclusions will include political slogans and party logos and will use both bots and “human review” to make judgment calls.

Facebook is wildly popular in Thailand where it has 52 million monthly users, according to the company.

The social media platform has also served as an outlet for dissent and critical voices under the NCPO rule, especially by exiles over the past four years. One high profile exile, former PM Thaksin Shinawatra, has been an avid user of Facebook and YouTube to continue his criticism of the Junta. Thaksin and his former PM sister, Yingluck Shinawatra, live in exile as fugitives and both face imprisonment if they return to Thailand.