The Samut Sakhon Provincial Court convicted Khanchit and sentenced him to death yesterday.

According to the court, Khanchit opened fire at Udon Kraiwatnussorn – who was then president of the Samut Sakhon Provincial Administrative Organisation – at a petrol station in the province.

Udon, 49, sustained eight gunshot wounds to the head. The court found Khanchit guilty of four charges: premeditated murder, intimidation, carrying a gun, and firing it in a public place without any sound reason.

Also, the court said the victim’s family could seek compensation for the crime committed against their loved one.

Udon is a son of Monthon Kraiwatnussorn, current president of the Samut Sakhon Provincial Administrative Organisation, and elder brother of Udom Kraiwatnussorn, a former secretary to a deputy minister. Udom is among the executives of the now-dissolved Thai Rak Thai party and recently completed a five-year political ban.

Both Monthon and Udom had been elected as Samut Sakhon MPs several times. Their family is widely known in the province.

“The wrongdoer must take responsibility,” Udom said, “We are satisfied with the ruling”.

To date, the body of Udon has been kept at a temple. After yesterday’s court ruling, Udom said his family might either cremate or bury the body next year.

An informed source said Udon and Khanchit had a dispute over a woman. It was very likely that on the day of the shooting they quarrelled over the issue during their haphazard encounter in the petrol station’s toilet zone.

Khanchit’s mother Tassanee Tabsuwan has assigned a lawyer to submit Bt1.4 million in assets to secure her son’s temporary freedom.

Video Report: Phuket foodies are in for a treat at JW Marriott Gourmet Weekend 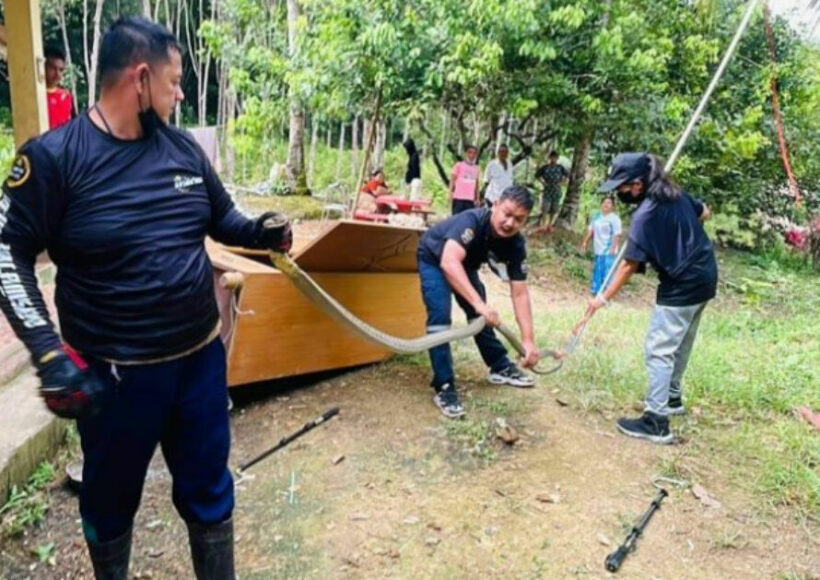 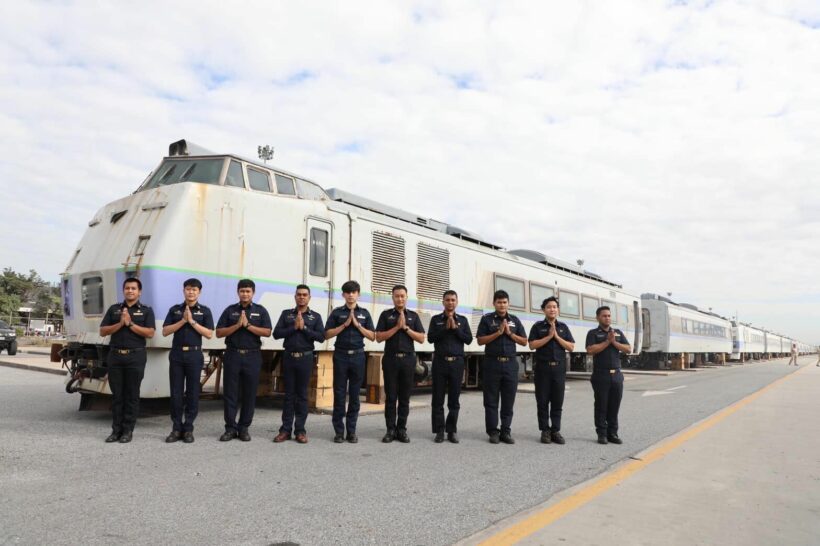 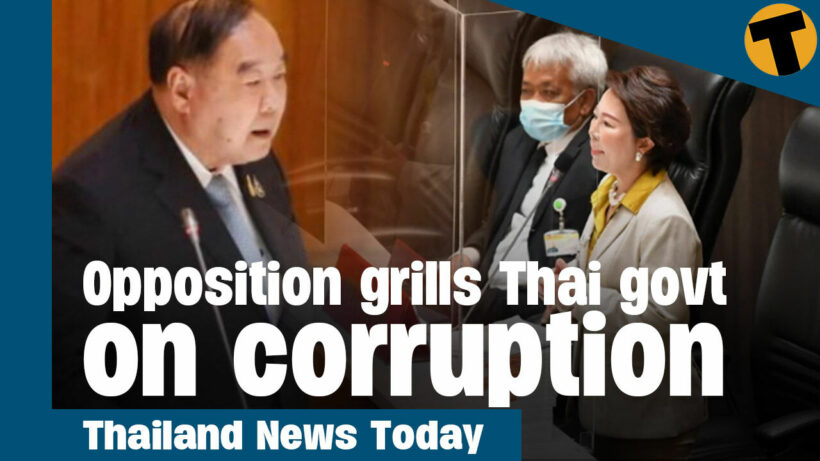