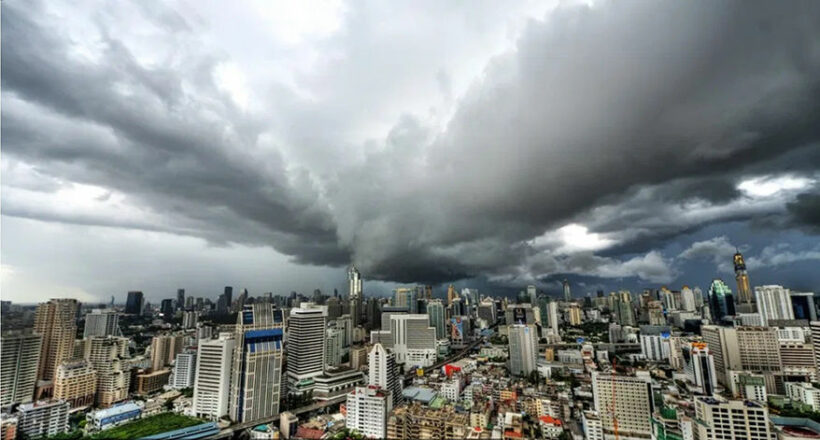 While no local transmission of Covid-19 has been detected since May, the Emergency Decree appears likely to be extended through September.

Nattaphon Nakpanich, an army deputy commander and vice president of the Centre for Covid-19 Situation Administration said this morning that they may extend the decree for another month because they “worry the public will let its guard down”, leading to a second wave of infections.

Critics accuse the government of exploiting the pandemic to retain the state of emergency to rein in growing protests. Nattaphon insists the extension would not restrict people from protesting, saying the special enforcement measures were solely to facilitate disease control.

Despite repeatedly saying the Emergency Decree, enacted 5 months ago, would only be used to fight the pandemic, 2 protest leaders were charged with violating it earlier this month. The decree, which grants officials sweeping power to take any actions deemed necessary to combat the virus, is set to expire August 31.

Medical tourists are permitted to come to Thailand at this time