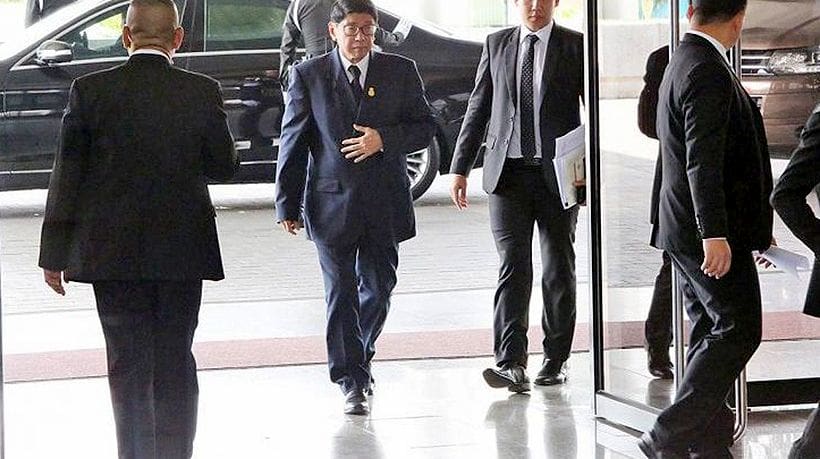 Make it a date. February 24 is now the official date of the next Thai general election. The poll date has now been confirmed after years of delays, mis-starts and excuses.

The NCPO has now announced that the ban on political activities will be lifted next Tuesday. This allows political parties to prepare for the February 24 election after years of bans on political gatherings and activities. Although parties will now be allowed to start having meetings and nominate MPs, official campaigning is still being held off until January 2, 2019 when a Royal Decree will be made calling on the poll date.

Political parties, especially the many new ones, will then have less than two months to convince voters to vote for their constituents when they cast their ballot.

A meeting was held yesterday at the Army Club in Bangkok. All political parties were invited to attend by many boycotted the meeting, shunning the invitation of the NCPO to participate, notably the Pheu Thai, Democrat and rising Future Forward parties.

The meeting announced the revoking of nine orders which had, up until next Tuesday, prevented political activities since the May 2014 coup when the military took control and set up the NCPO to control the country in the absence of a democratically elected government.

Although the poll date was confirmed at yesterday’s meeting by Deputy PM Wissanu Kreangam, the Election Commission will formally announce the poll date and new political constituencies on January 4 next year.

Wissanu said that the NCPO will stand down when the new cabinet is sworn in following the election.

Unable to resist taking a swipe at the parties who boycotted yesterday’s chat-fest at the Army Club, the Thai PM said he appreciated the cooperation of the parties that attended.

“For some parties that failed to show up, I don’t know their real reasons, or whether they want to cooperate with others,” Gen Prayut said.

January 25: Announcement of names of constituency and party-list candidates

May 9: Last day for new Parliament to convene first meeting.