Immigration officers have arrested a Dutch man in Chon Buri following an Interpol posting and notification.

The Immigration Bureau reports that Jacob Jan Schipper from the Netherlands has been arrested for human trafficking, operated a smuggling ring and tax avoidance.

He was arrested at a condominium in Sattahip, Chon Buri. When he was found Immigration police also seized cash 1.5 million baht cash and discovered more than 20 million baht in his bank account.

Suspect Jacob Jan Schipper, wanted in his home country over charges of human trafficking, forced prostitution and human smuggling, as well as tax avoidance and filing false information in tax payments from January 1997 to March 2000, was arrested on Sunday at a condominium in Soi Na Chomthien 24 in Sattahip district.

The arrest stemmed from a request from Interpol to help apprehend Schipper, who had allegedly conspired with accomplices to threaten and force 11 women into prostitution, to smuggle Brazilian women from the Netherlands to another country for the flesh trade, and to arrange the smuggling of five other women into the Netherlands for ill-gotten gains, according to Immigration Chief Surachate Hakparn.

Officers found that he had overstayed his visa for 1,856 days, just over 5 years. 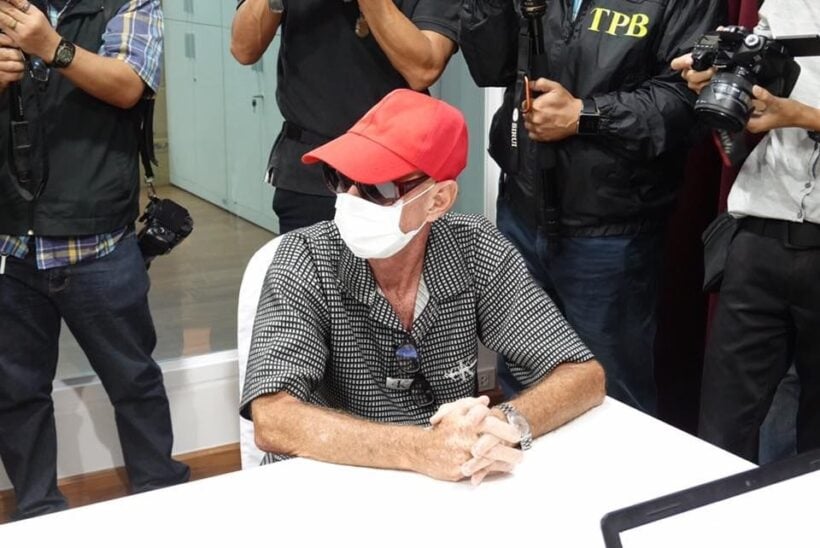 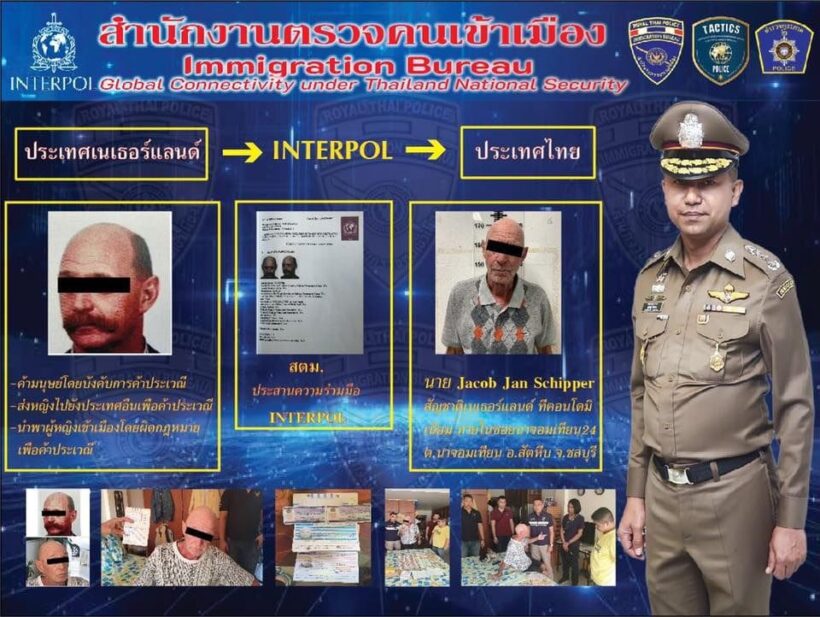 People hospitalised after car slams into parked motorbikes in Pattaya