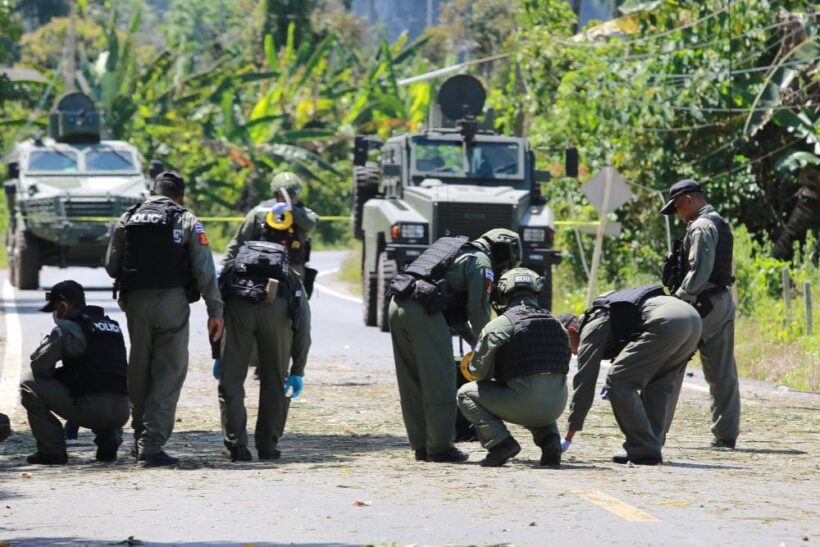 Southern insurgents have detonated a home-made bomb in a roadside ambush of a patrol unit of rangers in Yala’s Bannang Sata district. The fatal incident happened this morning, killing one ranger and injuring another.

Yala provincial police were informed of the blast at 9.25am. It occurred on the main road in Tambon Bacho’s Ban Ubae village.

33 year old Angkhan Ruankham was killed in the explosion, while fellow ranger 28 year old Theerawat Kanthanij was injured and rushed to the district hospital. Both victims suffered shrapnel wounds, with Theerawat being treated for thigh injuries.

Angkhan died at the scene, having sustained fatal wounds to the torso. A local Muslim woman, 38 year old Mayuree Jehdureh, was also injured with the blast impact breaking her right arm.

Police and troops, who inspected the scene, also found another home-made bomb that had failed to explode.

Bomb-disposal experts detonated the device by firing at it.

The two rangers caught in the blast were part of a six-member unit patrolling the road in the village. When the unit arrived at the scene, insurgents attempted to detonate the two bombs that had been planted near to each other, but only one exploded. 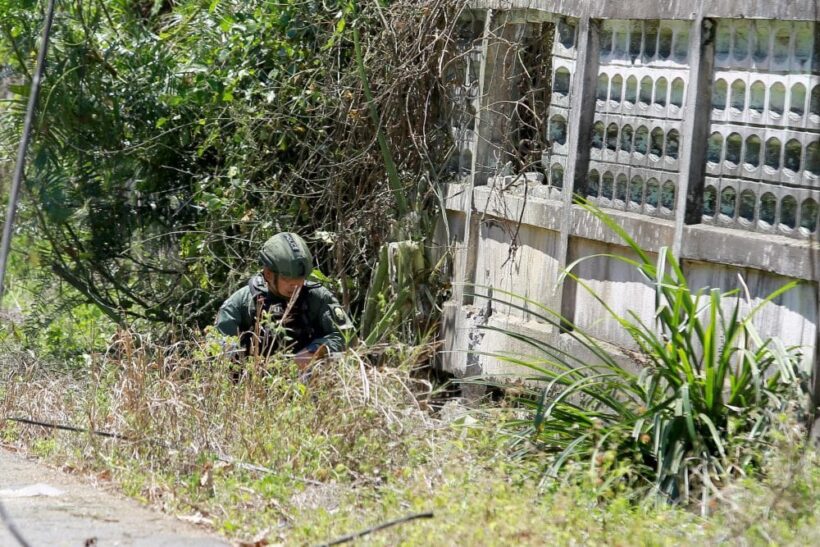 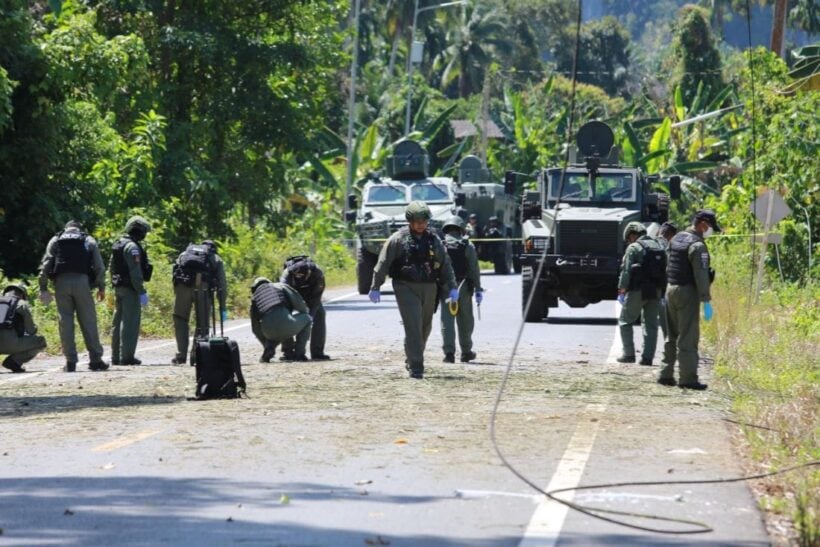 Rolling his way to Narathiwat raising funds for southern hospitals