PHUKET: One police officer was killed and 17 others injured during violent clashes during an operation to re-take traffic space from protest sites on Rajdamnoen Road.

Department of Special Investigation (DSI) chief Tarit Pendith announced that a policeman was shot in the head.

He said the officers were injured by M79 grenades and bullets although they were using peaceful measures in the operation.He said police would launch more operations to try to re-take roads from protesters. 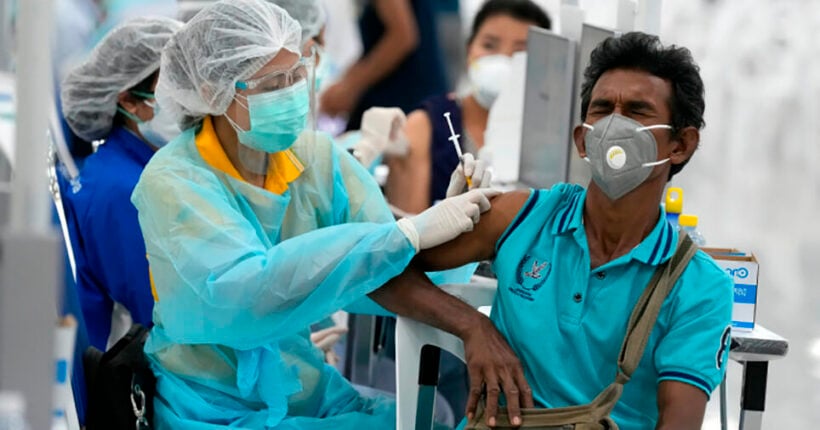 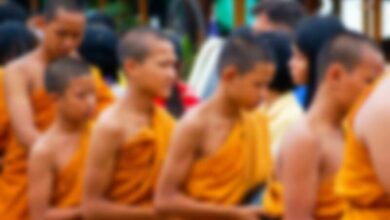 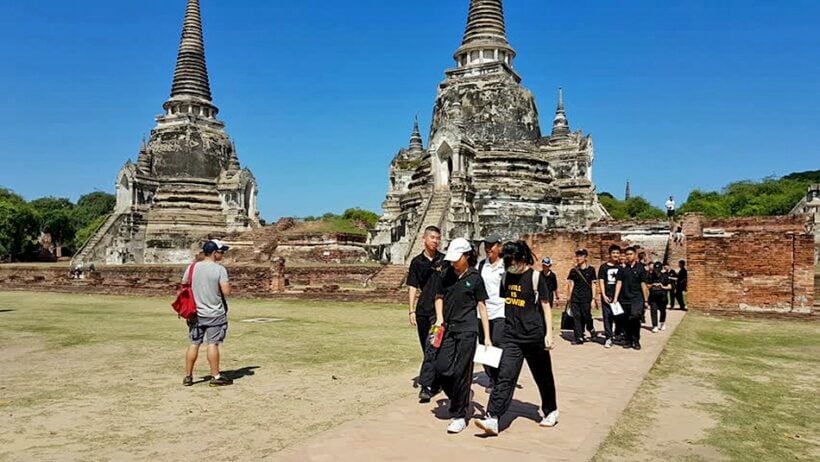 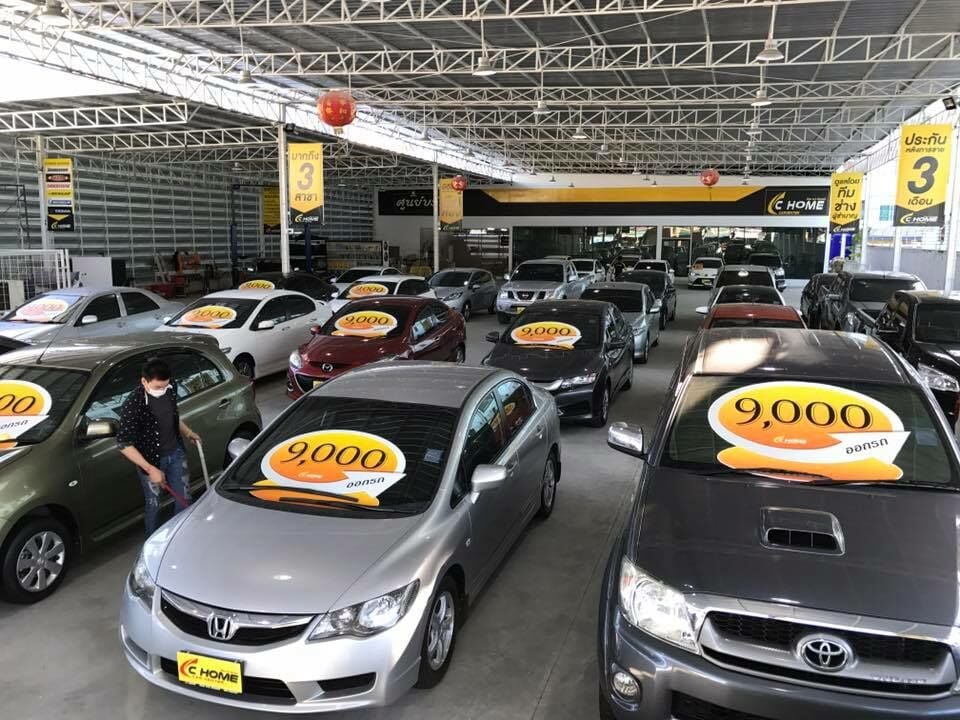 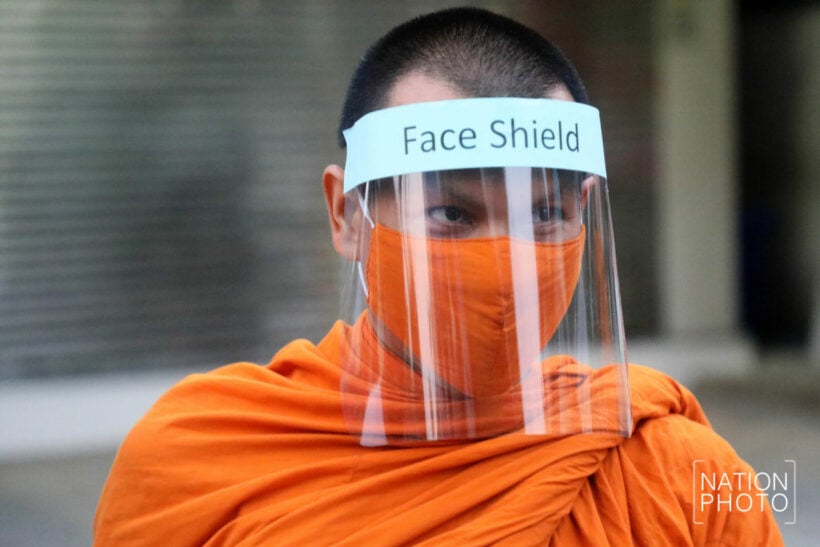