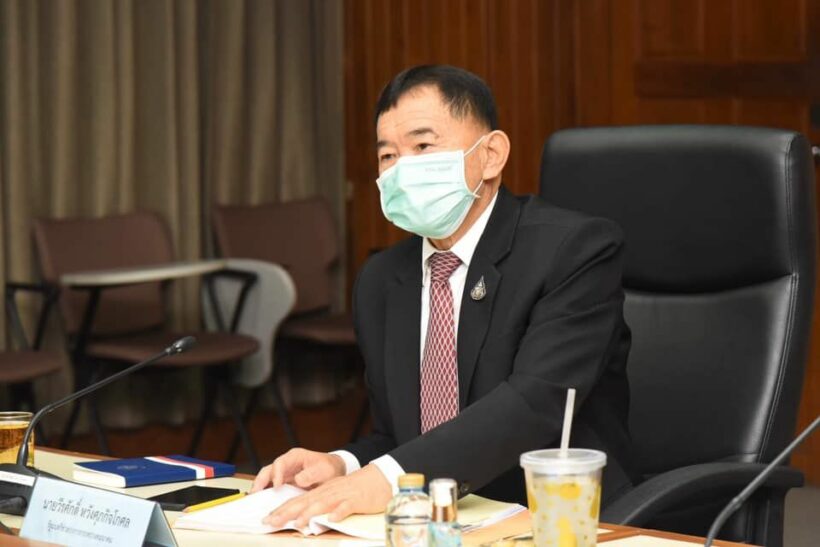 Thailand’s deputy transport minister and his wife are being investigated after a debt of 10 billion baht was somehow written off. The National Anti-Corruption Commission, or NACC, is reviewing documents related to the debt, according to the commission’s Secretary General Worawit Sukboon.

If the commission finds that Weerasak and Yolanda Wangsuphakijkosol attempted to conceal their wealth, the case could go to the Supreme Court for Politicans and Weerasak could be banned from politics for 5 years.

When Weerasak was elected as an MP in 2019, the large debt was declared in the “assets and debts” category. But when his wife was elected as president Nakhon Ratchasima’s provincial administration organisation in January, the 10 billion baht debt was not listed in the required declaration of assets.

The commission says the debt declared by the deputy transport minister back in 2019 have since become 35.5 million baht and were declared in Yolada’s overdrafts.

Weerasak claims he was acting as a surety for someone who had incurred the 10 billion baht debt. He says he has submitted documents to the commission that back his claim.