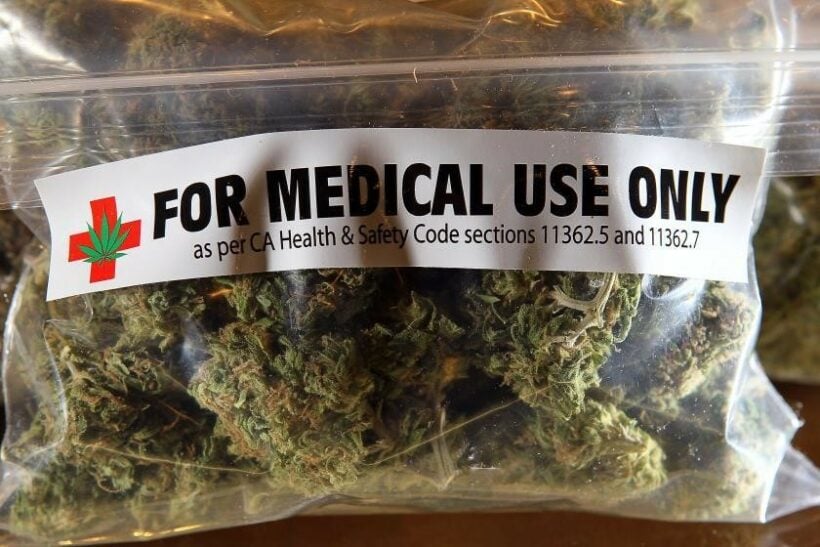 There may be a time in the near future where local police aren’t required to chase around and arrest people using kratom and marijuana, in some situation and in small quantities. Decriminalisation has worked in some countries where it is followed by solid public education. How will Thailand handle decriminalisation of these drugs?

New narcotics laws to decriminalise drug users and legalise the controlled use of kratom and marijuana passed first reading at the National Legislative Assembly (NLA) on Thursday.

The NLA passed by a landslide vote the three narcotics control policy bills, which are an effort by authorities to reform official drug policies and tackle the problem of overcrowded prisons.

Academics praised the new laws as heading in the right direction for drug reform, but cautioned that there remained the need for clear regulations to help prevent drug abuse and segregate drug users from drug dealers.

Deputy Prime Minister ACM Prachin Chantong said that the three bills will later be merged into a single law regulating various aspects of drug issues. The final bill will aim to legalise a limited use of narcotics for medical, science and industrial purposes, while enhancing the rehabilitation of drug users and limiting the spread of drug abuse in society.

Prachin said that in parallel with the new laws, a committee will be set up under the Office of Narcotics Control Board (ONCB) responsible for drafting rules and measures governing the use of narcotic drugs. As well, the ONCB will be required by the new laws to announce the legal use of kratom in specific areas and under certain terms and conditions.

Under the new narcotics law, kratom and marijuana will not be labelled a narcotic drugs with attendant punishments for use. Use of the two plant-based drugs would remain controlled and regulated by Public Health Ministry and ONCB, he said.

Prachin also said a committee would be created to revise enforcement procedures for narcotic drug offences. There will be a shift from punishing drug users to instead treating drug use as a medical issue, with users sent to hospitals for rehabilitation. The shift is expected to help solve the problem of overflowing prisons.

According to the Thailand Institute of Justice, the country now has 343,657 people jailed, the highest number in Asean, and sixth highest globally. Over 70 per cent of prisoners in Thailand are there for drug offences.

Prapapun Chucharoen, expert on narcotic drugs at the Asean Institute for Health Development at Mahidol University, said the authorities’ change of policies governing use of kratom and marijuana is a step in the right direction. The plants have many medical and scientific benefits, she said, but clear control measures need to be in place to prevent abuse.

Prapapun said kratom has no serious harm on human health if used properly, but she has found that many youths abused kratom by mixing it with other substances to create dangerous narcotic cocktails. Authorities must ensure there are clear rules to restrict the improper use of the plants.

“I also agree with the decriminalisation for drug users, as from a medical point of view they are patients with brain and behavioural disorders. But the officers will have to make sure that we have a good system in place to separate drug users from drug dealers, or we will not be able to stop the spread of drugs in our society,” she said.