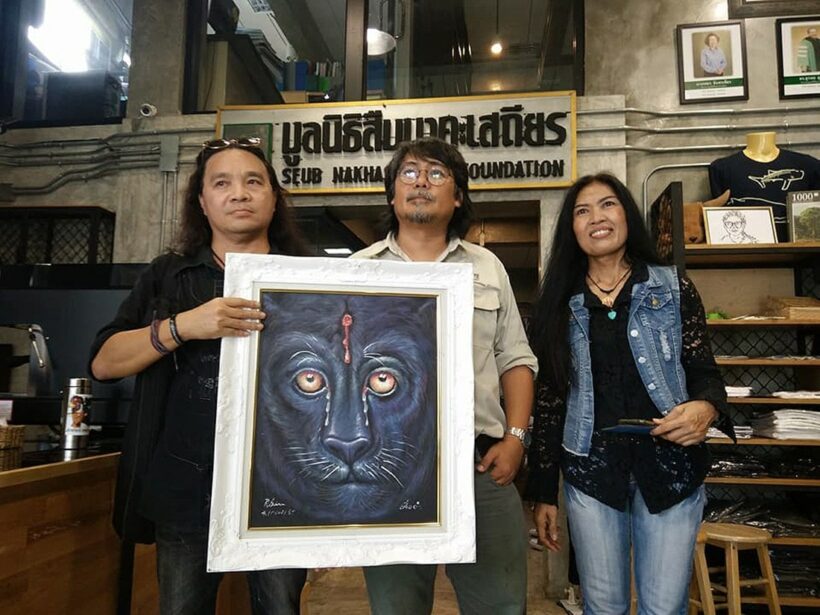 The Seub Nakhasathien Foundation has threatened to stage protests if police fail to pursue the charge of deliberately killing wildlife against construction tycoon Premchai Karnasuta.

“Definitely, there will be people taking to streets in that case,” Sasin Chalermlarp, the conservation group’s president, said on Monday.

He spoke after a perceived delay in the police investigation into allegations that Premchai and three accomplices shot dead several wild animals, including a rare black leopard, in a wildlife sanctuary in Kanchanaburi province last month. 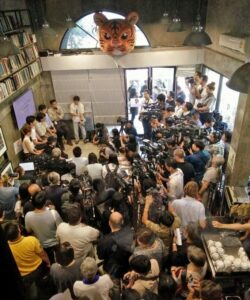