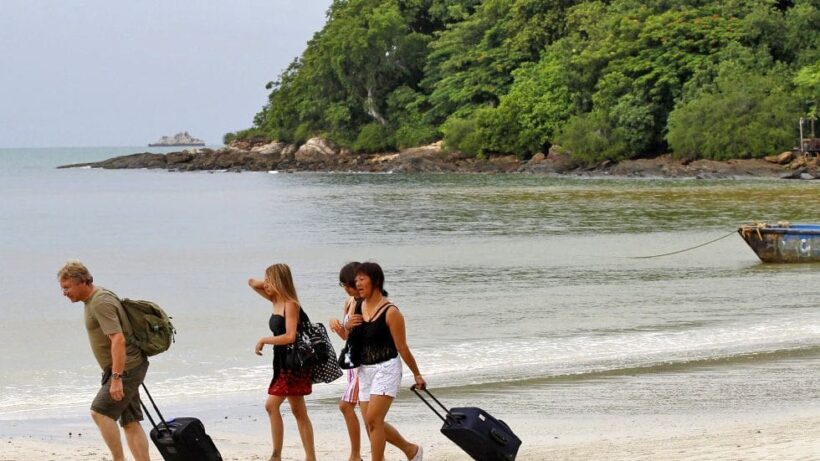 The Chinese returned in numbers at the start of 2019 giving the Land of Smiles a spectacular start for the year with a total of 3.7 million visitors in January 2019. This was a nearly 5% rise in total tourist numbers from the same month last year.

Mainland China continues to lead Thailand’s source market with just over a million arrivals in January, a 9.3% growth year on year and an astonishing 20% growth against December 2018’s arrivals.

The report from the Ministry of Tourism and Sports represents a firming up of the ‘new normal’ where the distinction between the old high and low seasons has mostly vanished as the tourism mix diversifies and Thai tourism matures into an all-year tourism destination.

Following the Phoenix disaster negative social media and some ill-conceived comments from Thai leaders caused a significant drop in Chinese tourism, particularly in the southern island of Phuket where bookings dropped off between 20-50% in various hotel sectors. At the time six Chinese airlines cancelled flights between Chinese cities and Phuket.

For non-Asian arrivals, Russia retains its place as the largest source market for Thailand with 229,518 arrivals in January, a small rise year-on-year. At the same time German, French, Finnish and Swedish arrivals declined, between 3.5 and 14.6%, respectively.

Arrivals from the UK and Norway increased by over 3% in the same period.

Three Eastern European Countries – Poland, Kazakhstan and Ukraine – also registered arrivals over 100,000 visitors and increases in numbers compared to 12 months ago. Tourists from the US and Canada also rose in the same period. Australian visitors dropped a small 1.5% and New Zealand visitors down 5.7%. Australian visitors to Thailand has been consistent for almost 20 years, never rising or falling very much, despite the changes in fortune for the AUD vs the Thai baht.

One of the big improvers, and increasingly important feeder market is Indian tourism. January 2019 saw a rise of nearly 25% compared to the year before. It is projected that Indian tourism will continue to rise throughout this year.

The Thai Ministry of Tourism and Sports forecasts 41.1 million foreign tourists for 2019 with China, ASEAN countries and Europe contributing rises this year. 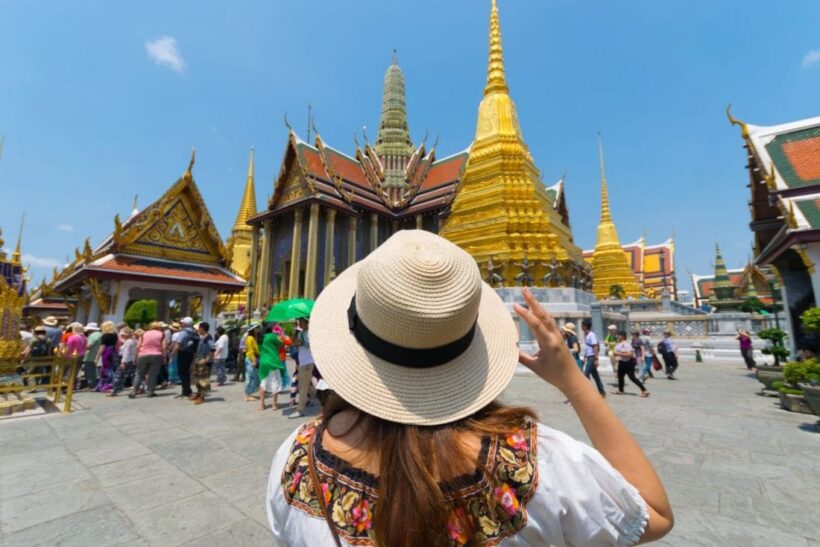 The Koh Samui tunnel – “it definitely had all the proper documentation”