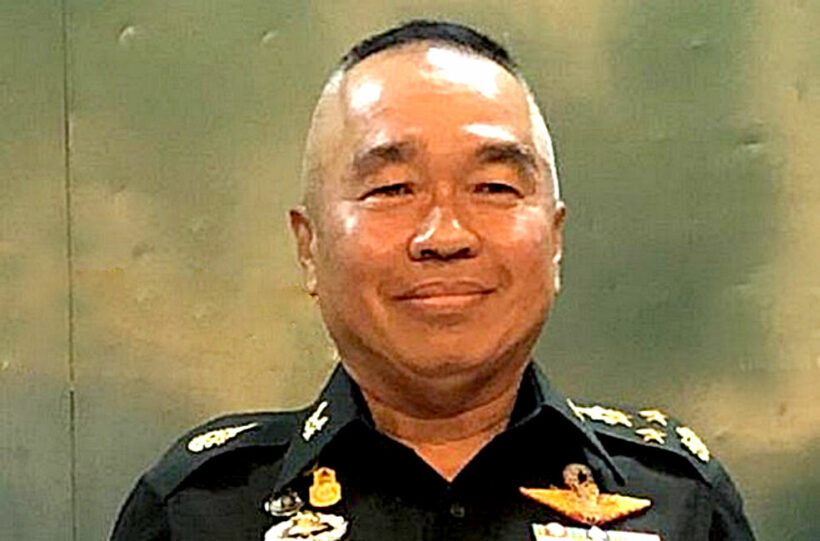 The state of emergency in Thailand has been extended and the reopening of the country postpone following approval by the Centre for Covid-19 Situation Administration. The CCSA subcommittee met yesterday to approve the extension proposal and discuss reopening.

Chairman of the subcommittee National Security Council Secretary-General Natthapon Nakpanich approved the proposal that keeps Thailand in a state of emergency and continues the existence of the CCSA. The extension will now continue for at least another 2 months until the end of November.

The state of emergency was set to expire at the end of September before the extension was granted. It had originally been declared to allow the government to convene committees and enact regulations to help reign in the spread of Covid-19 throughout Thailand.

Also on the slate for yesterday’s meeting, the CCSA officially resolved to delay the reopening of 5 provinces to international tourism again from October 1 to November 1. The popular tourist areas of Bangkok, Chiang Mai, Pattaya in Chon Buri, and the sister destinations of Hua Hin in Prachuap Khiri Khan and Cha-am in Phetchaburi were all scheduled to reopen on October 1.

But the subcommittee made the decision that Thailand and the provinces were just not ready for international reopening with the current state of Covid-19.

Pattaya City Mayor Sonthaya Khunploem has been adamant about their readiness to reopen on October 1, but their reopening may be postponed to allow all 5 provinces to be prepared and reopen at the same time. On the other hand, Bangkok Governor Aswin Kwanmuang has been just as adamantly opposed to Bangkok reopening in October saying it would only be considered when hospitalisation and daily cases come down and vaccination surpasses 70%, expected by October 22 at the earliest.

The confirmation of extending the state of emergency and of postponing the reopening have now both been approved by the CCSA and will next be ratified at a CCSA meeting Monday where PM Prayut Chan-o-cha will preside.

Rain
Personally, I'm kickin' back and waiting for the real revolution to come about.

gummy
20 minutes ago, Rain said: Personally, I'm kickin' back and waiting for the real revolution to come about.  I have been hoping that will come about to benefit the real Thai people for many years. One day in the not…
Lawyers_Guns_and_Money
On 9/24/2021 at 1:09 AM, Thaired said: Thailand once again showing the world a new level of ineptitude, and reminding its citizens how utterly out of touch with reality they are.p The rest of the world has their own problems…
Griff1315
36 minutes ago, Lawyers_Guns_and_Money said: The rest of the world has their own problems and isn't paying attention to Thailand. Yes you're nearly right but they are paying enough attention to stick Thailand on their Red Zone listings, a level…