An autopsy is being conducted on a dead Bryde’s whales found off the Petchaburi coast in the Gulf of Thailand.

The Department of Marine and Coastal Resources (DMCR) report that they were notified of the dead Bryde’s whale being found off the Petchaburi coast yesterday. The female Bryde’s whale is about 10 metres long. It had already started to decompose.

The autopsy is being conducted by the department to examine the cause of death. 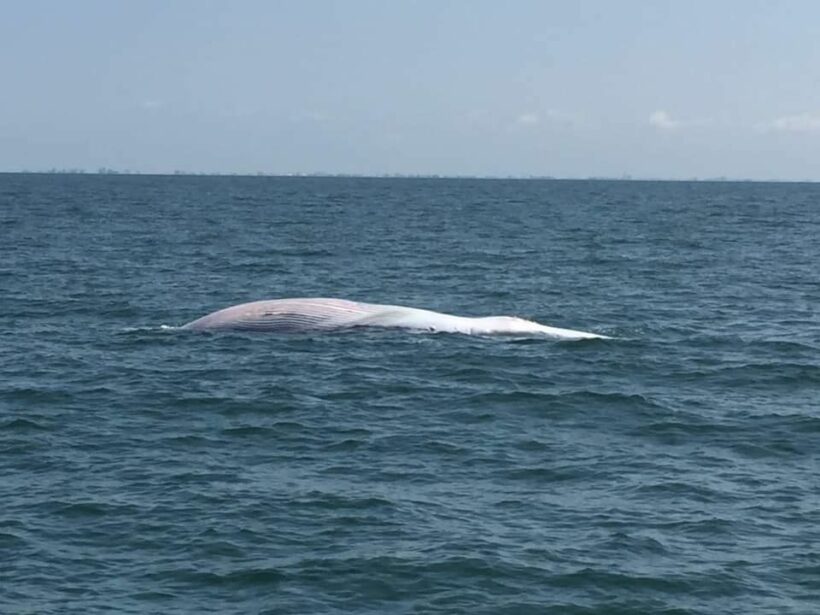 Democrats walk away from coalition as bickering continues over ministerial portfolios