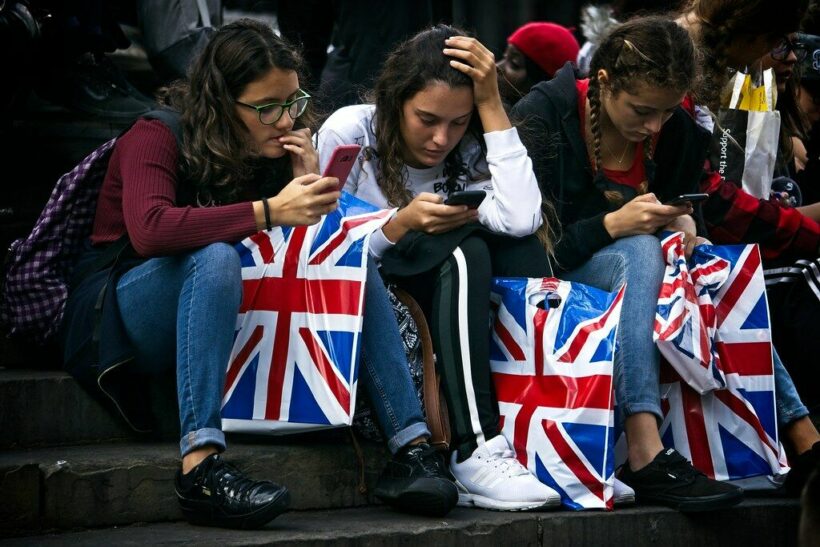 The British health secretary is telling Brits to bypass countries that are labelled amber, like Thailand, for their summer holidays. Matt Hancock, says those countries labelled by the government’s traffic lights travel guide include Italy, France, Spain, Greece, Vietnam, Cambodia, and Thailand. The colours denote the Covid situation in each country.

He says, instead, for Brits to vacation at home or to choose one of the 12 green-labelled countries such as Portugal, Australia, New Zealand, or Singapore. But many of those “green” countries are not accepting tourists. Those Brits who insist on visiting Thailand face many obstacles including a certificate of entry from the London-based Thai embassy, health clearance, and Covid insurance worth at least 3 million baht. A 14 day, self-paid quarantine on arrival, along with restrictions for relaxing at beaches in the Kingdom, make it almost a no-brainer for Brits to book elsewhere. Other Southeast Asian countries are also being ruled out due to the expense of travelling to and from.

Thailand’s largest hopes for any sort of tourism to return this year lie in the Sandbox scheme, which was first announced by the tourist-laden province of Phuket. The next source of tourism for the Kingdom would be comprised of those taking part in travel bubbles with other Asian countries such as Japan and China. But, as Thailand’s vaccine rollout plan has only seen less than 2% of the population inoculated, the ideas to bring in more tourists seem far from materialising.

National and provincial safety measures also have deemed most bars, clubs, and entertainment venues to be closed until further notice. Dining-in is still allowed but alcohol is not, meaning a long trip to Thailand, paying for quarantine, and sitting in your hotel may not be the summer holiday Brits may be expecting.

Meanwhile, Bangkok and Thailand’s provinces have accumulated another 9,635 infections and 25 Covid-related deaths over the past 24 hours. 6,853 of today’s total is from Bangkok prisons. If you take the new prison cases out of the equation, there has been an additional 2,782 cases for the Monday report.