Thai actor Jiratpisit “Boom” Jaravijit and his sibling, Thanasit Jaravijit, yesterday acknowledged charges of colluding in fraud. The charges were filed by the Crime Suppression Division (CSD) as part of their investigation into an alleged 800 million baht bitcoin investment scam.

The actor continues to maintain his innocence despite police insisting they have evidence against him, including an electronic account under his name to take bitcoin deposits. Jiratpisit showed up with his lawyer at 8.30am, well ahead of the appointed 10am. A CSD source said the actor was trying to avoid questions, especially about his two accused brothers, from reporters outside the Bangkok head office.

Older brother Thanasit showed up soon after to join the Jiratpisit in hearing the charges.

Following a three-hour interrogation, Jiratpisit briefly told reporters that he had nothing to do with what had happened. The actor also said he did not have contact with his elder brother and key suspect, Parinya Jaravijit, and did not know of his whereabouts.

Parinya, along with other family members including siblings Jirapisit and Thanasit, are suspects in the fraud case. Police say their bank accounts showed several hundred million baht in deposits reportedly derived from the conversion of the cryptocurrency units transferred by Finnish owner Aarni Saarimaa for bogus investments in Thai stocks and other assets.

Jiratpisit – after his August 8 arrest at a film location – and Parinya – in absentia – have been charged with money-laundering.

Jiratpisit has since been released on bail.

Police had summoned five individuals to hear the charge of colluding in fraud, namely Jiratpisit, Parinya, Thanasit, businessman Chakris Ahmad and well-known stock investor Prasit Srisuwan. Both Chakris and Prasit had on Tuesday acknowledged the charge of colluding in fraud filed by CSD deputy chief Pol Colonel Chakrit Sawasdee and maintained their innocence. Both men had also spoken to and signed a settlement deal with Saarimaa, who later said he was satisfied but declined to reveal details about the deal.

The CSD deputy chief said if the victim was satisfied with the proposed undisclosed compensations, he could withdraw the fraud complaint against the pair.

Chakrit said if Parinya, who is reportedly overseas, failed to show up yesterday as summoned, police would seek his arrest warrant without applying for a second summons. Also, citing points learned from interrogation of the accused, Chakrit said the parents – Lertchatkamon and Suwit Jaravijit – likely faced a money-laundering charge.

The parents had wired millions of baht they received from Parinya to different accounts, so a summons should be issued for them soon, the CSD deputy chief said. 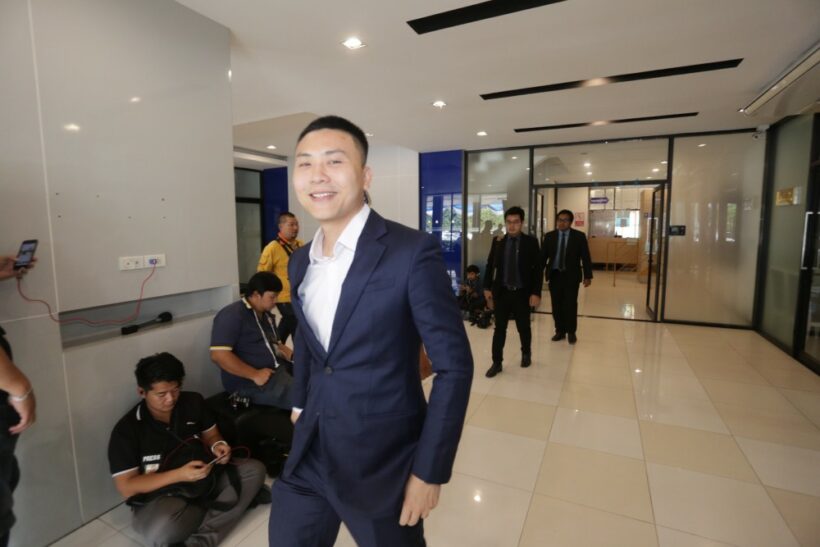 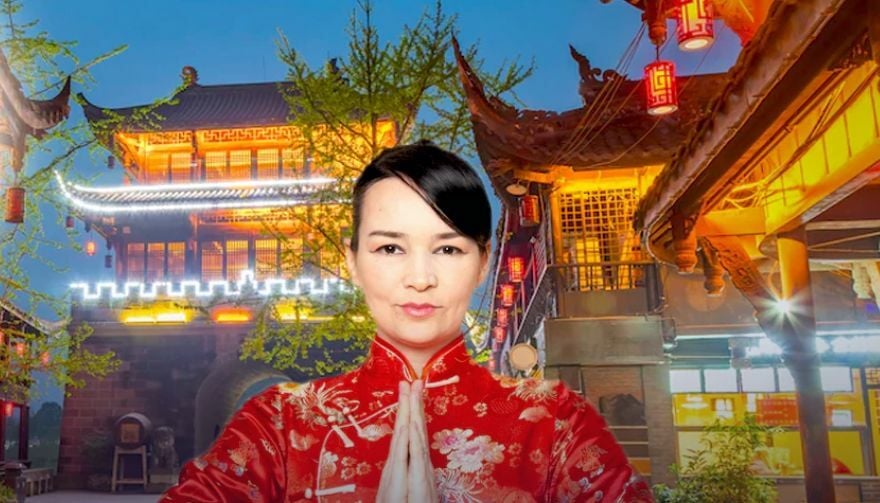 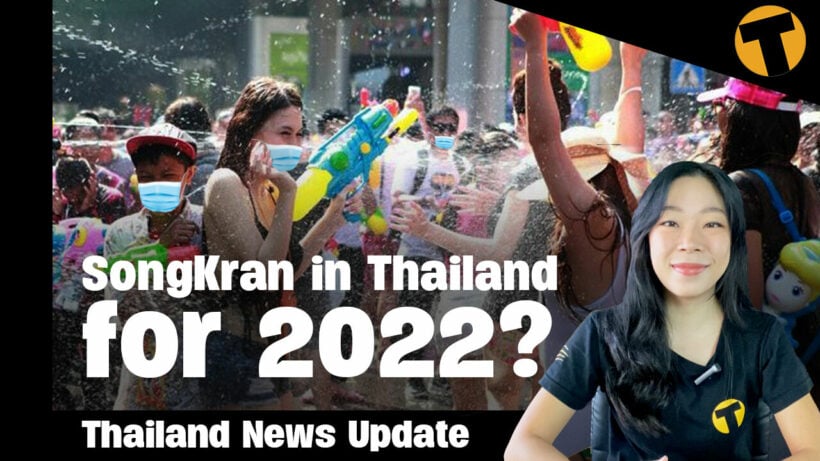 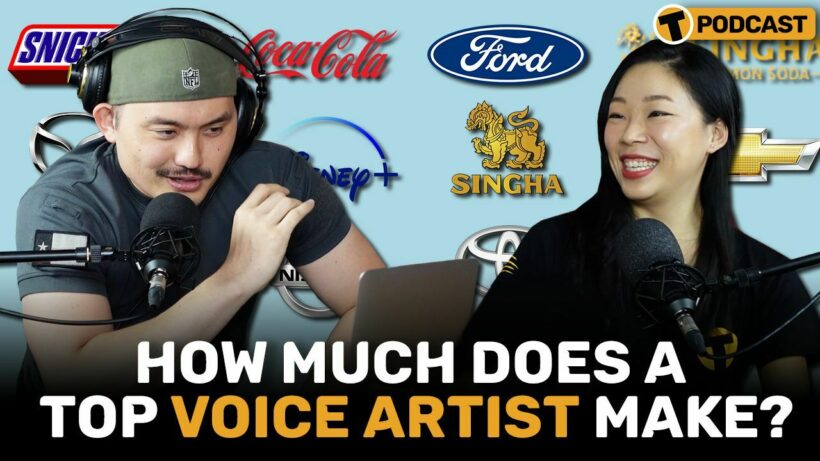 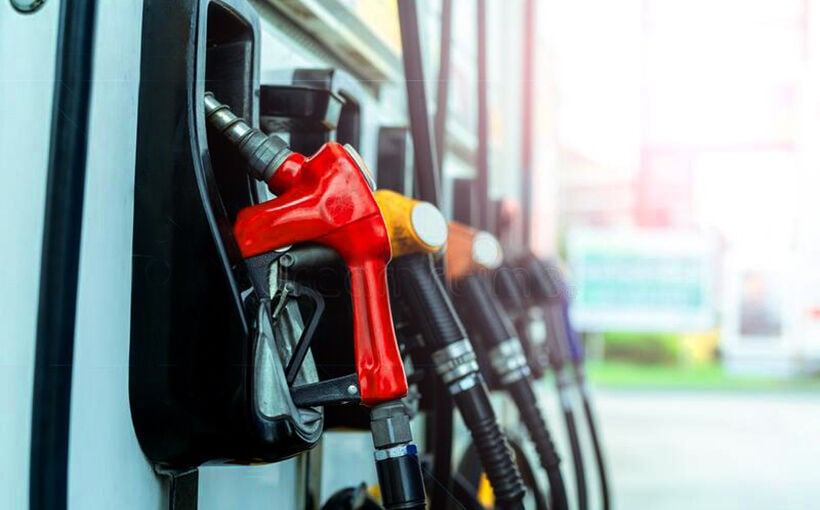 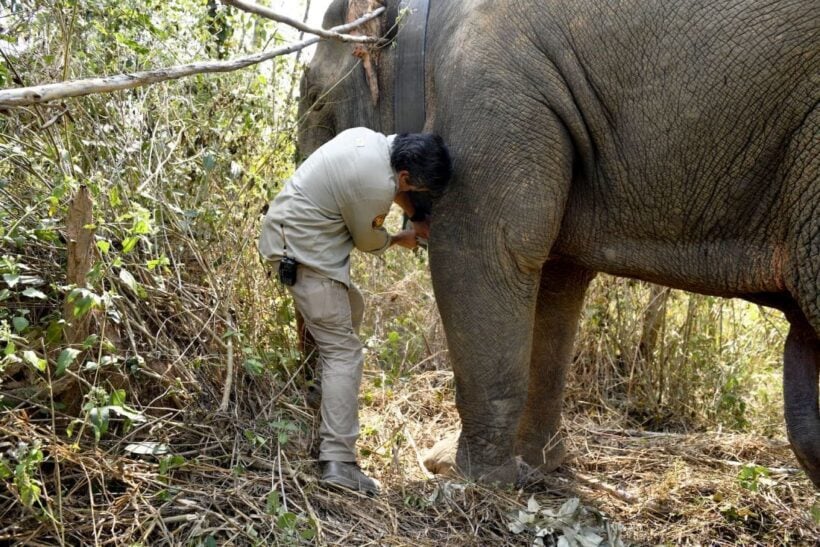