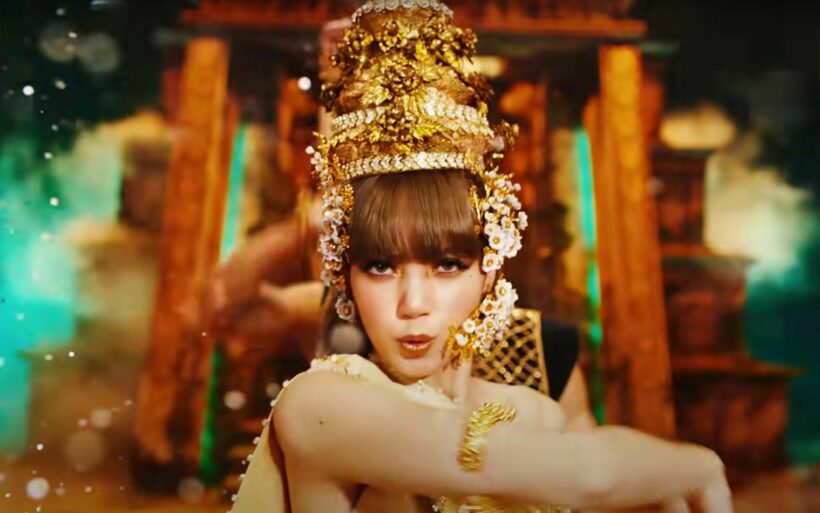 The town of Buriram in Northeastern Thailand presented an honorary award to Thai K-pop star Lisa earlier today. Lalisa Manoban, also known by her stage name ‘Lisa,’ was honoured for her efforts to promote education in her native province, and also for her work as a role model for Thai youth.

Lisa is a member of the famous K-pop girl group Blackpink, and her debut solo album already has hundreds of millions of streams, according to Vogue. She originally hails from Buriram, where she has endeavoured to promote education since becoming famous. According to Thai PBS, her work in the province includes establishing a cultural exchange program between schools in Thailand and a Korean foundation, establishing a K-pop learning and training centre, and donating equipment to bolster performing arts education in local schools.

At the event, an education official applauded Lisa’s contributions to the children of the province, and expressed pride in her massive success, reports PBS. He also thanked her for never forgetting where she came from. A Vogue Magazine article describes how Lisa actively incorporates elements of Thai music, dance and fashion into her work. An award was then presented at the event, which her mother accepted on her behalf.

Earlier this year the Tourism Authority of Thailand “confirmed” that Lisa would be performing a New Years concert on a bridge in Phuket, but those rumours turned out to be false, and her manager YG Entertainment announced that she actually had other commitments. 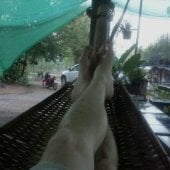 ThailandRyan
And here I was thinking they should give her the Golden Meatball award for driving up business for the famous meatballs.....

palooka
Should get another one for showing up nut, with his crazy plans.
Jason
In other news, TAT is awarded "The Golden Dongle" for building up false hope and not asking Lisa if she was free!

Thai women, casino workers rescued from Cambodia after being held for ransom