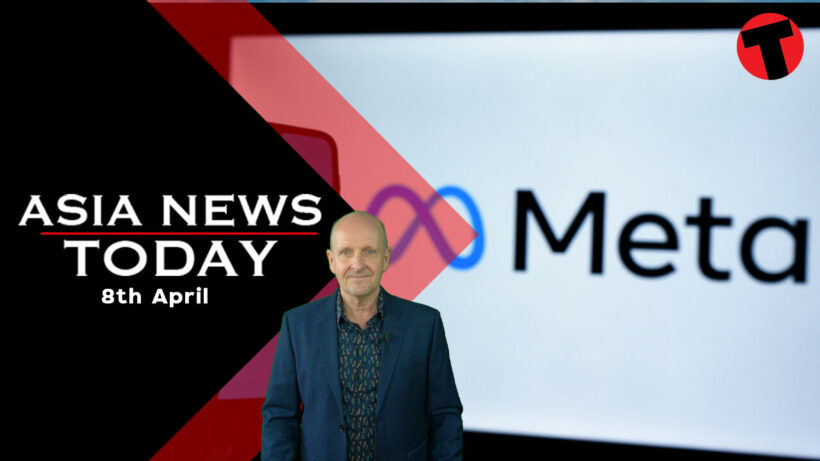 Human Rights Watch has accused Australia’s ambassador to Myanmar of “lending credibility” to Myanmar’s military government. HRW’s criticism came after the ambassador met with the Burmese military chief and Myanmar’s state-owned media outlets on Wednesday to discuss “cooperation” in various sectors.HRW Myanmar researcher Manny Maung says the meeting has hurt global efforts to hold the chief accountable for human rights abuses, saying, “By taking photo ops and accepting gifts, Australia only serves to lend credibility to a military junta that is accused of committing war crimes”.Last month, a human rights organisation, along with the Yale Law School Center, accused Myanmar’s Army chief of creating a special command that deployed snipers to kill unarmed protestors. The report identified 61 military and police commanders who the researchers said should be investigated for crimes against humanity. After Wednesday’s meeting, Maung urged Australia to “align with its traditional allies” by avoiding further high-level meetings with junta leaders and immediately imposing sanctions on Myanmar. Meanwhile, an official from Australia’s foreign affairs department said the ambassador had used the meeting to call for Myanmar to cease violence and release detainees.

South Korea’s incoming president, who promised to take a tougher stance on North Korea, is yet to take office but the tone between Seoul and Pyongyang is already getting more adversarial with barbs being thrown from both sides more frequently than under outgoing President Moon. President-elect Yoon Suk-yeol, who takes office next month, promised yesterday to strengthen deterrence against the Kim Jong Un regime’s nuclear and missile threat. The moves could include bringing in more U.S. military firepower, according to delegates representing Mr. Yoon. This year North Korea has kicked off a much more frequent list of tests of its missiles, some reaching more concerning distances and the test becoming increasingly successful.

A ship carrying six South Koreans has gone missing off Taiwan, in an area wither called the East China Sea or the Philippine Sea. A search and rescue operation is still underway. Taiwan marine authorities say they received distress signals from the Kyoto 1 just before 10 am yesterday from a location about 29 kilometres west of Taiwan, adding that all six people aboard were South Korean nationals. The Sierra Leone-flagged, 322-ton ship was on its way to Indonesia’s Batam port from the South Korean city of Busan while towing the Kyoto 2 tender vessel, which has already been found in the area. The “South Korean government has put out a statement…. Our government has launched an emergency response team and dispatched a patrol ship and helicopters for a search.

New commercial satellite imagery shows some of the clearest signs to date that North Korea is making new tunnels again at its remote underground nuclear test site. Analysts believe the new activity could potentially shorten the time North Korea needs for its next test. The April 3 imagery shows a new so-called crosscut tunnel. A professor at the Middlebury Institute of International Studies says that the telltale sign is the pile of spoil in front of the tunnel, noting that it’s rock from inside the mountain as they dig the new tunnel. This comes as North Korea may be preparing to take “another provocative action” next week in connection with Pyongyang’s April 15 holiday celebrating the birthday of the country’s founding father, Kim Il Sung. At this stage, South Korean analysts say they didn’t want to speculate about what specific action Pyongyang might take, but he raised the prospect that it could be a nuclear test, or certainly another missile launch. North Korea has conducted more than a dozen missile tests this year, including several ballistic missile launches.

A coal barge that ran aground in the seas off the Indonesian island of Java remains stuck, having already spilled much of its cargo and disrupting the local fishery, a witness says. The Woodman 37 was carrying coal from Banjarmasin on the island of Borneo to the island of Lombok, near Bali, on a shipping route that passes by East Java. It was off Sumenep where it ran aground during bad weather. The barge is still visible about 1.5 kilometres offshore. Reports from the Sumenep port authorities said the barge entered the area on January 28. When the vessel failed to continue its journey, two other boats, the Dolphin and WM Fortune I, arrived to pick up the coal. During the transfer, however, much of the coal spilled into the sea. Haerul said the local fisheries agency and environment agency had been alerted about the incident. The incident adds to the long list of environmental disasters in Indonesia’s coal industry. Under a 2009 law, such accidents are a violation of environmental management standards, for which the perpetrators can face up to three years in jail and fines of up to 3 billion rupiahs….. $209,000.Indonesia is one of the world’s biggest producers of coal.

Meta, Facebook’s parent company, says that it has taken down hundreds of accounts from the Philippines that were engaged in apparent “malicious activities” ahead of the May presidential elections. Among those removed from Facebook was a network of pages, groups and accounts allegedly set up by the New People’s Army, the armed wing of the Communist Party of the Philippines. Meta says it has also removed from Facebook a network of over 400 accounts, pages and groups that worked to systematically violate the social media platform’s community standards with the aim to evade enforcement in The Philippines. Meta also flagged operations of fake accounts from other countries as the elections in the Philippines draw nearer.