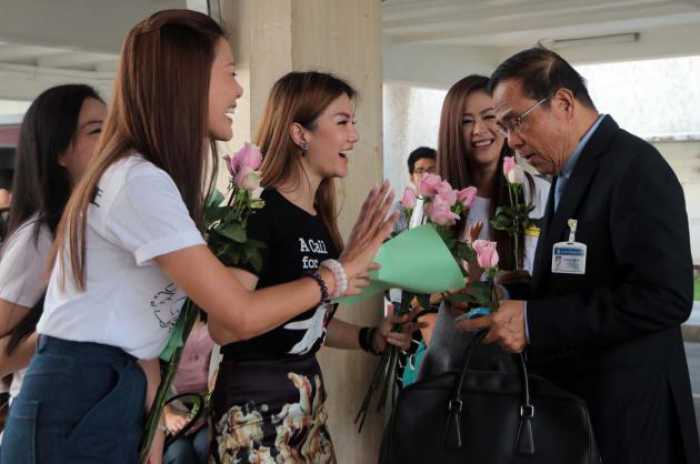 PHUKET: Under a newly passed law, eating live animals, feeding mammals to predators without a reason or having sex with animals will result in a year in prison and/or a maximum fine of Bt20,000.

The 2014 Prevention of Animal Cruelty and Provision of Animal Welfare Act also outlaws beating, burning, or torturing animals to death; using them in illegal activities or hard labour; detaining them in narrow enclosures; keeping aggressive species together; pitting animals against each other without authorisation; deforming or disabling them; and poisoning or using chemicals to cause injury or death.

Those failing to take care of ill animals or transporting them in unsuitable vehicles leading to death or injuries can also be charged.

The fine will be imposed on violators on a daily basis until the actions stop. Rescued animals will be taken under the care of the Livestock Development Department.

Ex-TAT chief to be charged with bribery