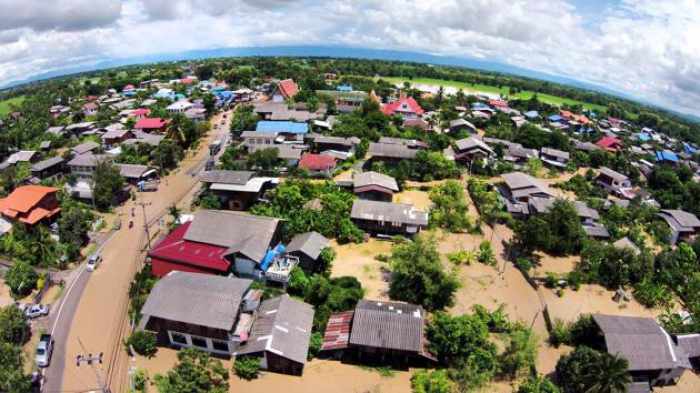 Northern floods recede, but more on the way
The Nation / Phuket Gazette

The department’s chief Chatchai Phromlert said that since August 26, some 8,252 families in 18 provinces were affected by floods. So far, there have been seven deaths from the floods.

Fifteen provinces had recovered while Phichit, Nakhon Sawan and Nakhon Ratchasima floods should dry up in one or two days.