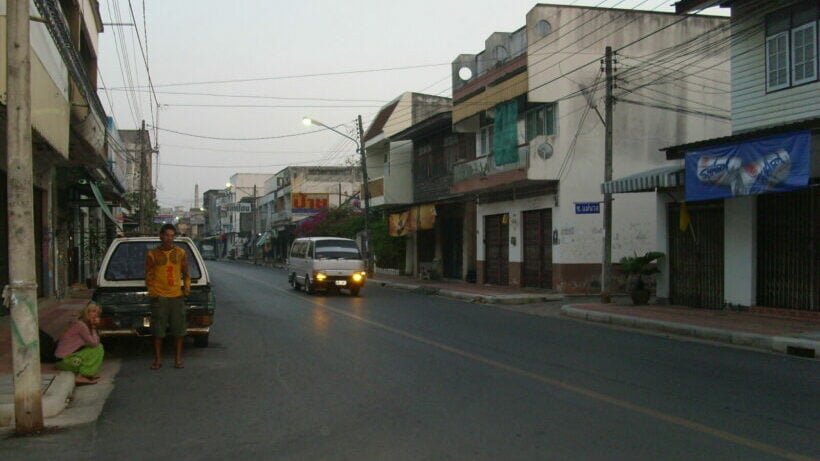 5 men who were posing as police officers in southern Thailand’s Pattani province were arrested yesterday. The suspects allegedly extorted drug-taking residents or teenagers out of money or property.

The Yaring police were alerted that men were portraying themselves as members of the Yaring police at a village in the Laem Pho Subdistrict. The Nation Thailand says the men dressed as police officers and had “armours” with police on the chest. The men allegedly chose local teenagers or people who took narcotics as their extortion victims. The faux police would ask residents if they could inspect their belongings and sometimes extort them for either money or property. Police have since arrested the 5 men.

Last month, a Bangkok man was arrested after he allegedly posed as a police officer and raped sex workers over 40 times for a period of 6 months.

Rain
2 hours ago, yetanother said: perfect: police imposters (that implies the real police Would Do This), extorting drug users; TIT Well.....someone has to do it. 🤫
Bob20
Did they have a fake van and fake plastic bags too? Could of course have given them Monopoly money...