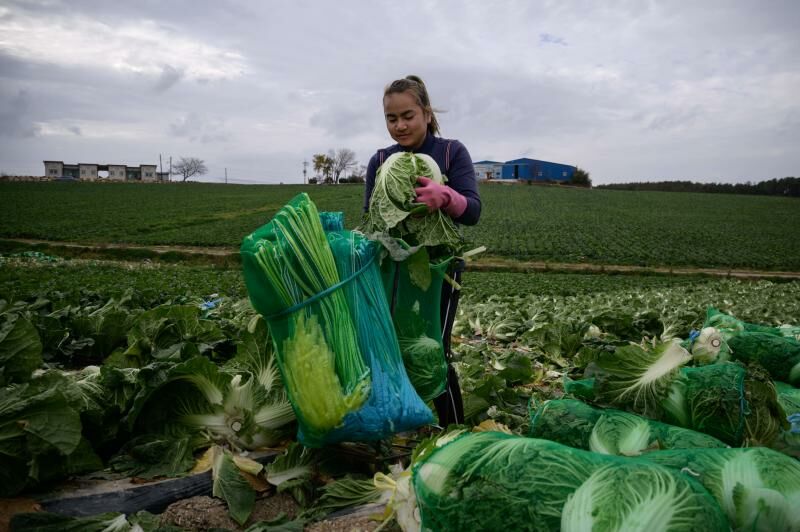 Hundreds of Thais in South Korea have died in the past 5 years, many from “unknown causes,” according to data reported by the Thomson Reuters Foundation. The majority of recorded deaths are migrants, who are less likely to report abuse or have access to healthcare.

The report from Reuters prompted the United Nations to look into the cases as well as the safety of Thai migrants in South Korea. A specialist on labour migration at the UN International Labour Organisation, Nilim Baruah, says the reported data is “concerning and requires attention and investigation.”

“Undocumented migrant workers are the least protected and their health and safety are a concern.”

At least 522 Thais have died in South Korea since 2015, according to data obtained by Reuters from the Thai embassy in Seoul through a freedom of information request. 84% of the deaths are undocumented Thai migrants.

Reuters says 40% of the recorded deaths are due to “unknown causes.” The other 60% were reported as health-related incidents, accidents and suicides.

The undocumented migrants in South Korea are often overworked, unable to access healthcare and unlikely to report exploitation due to fears of deportation, according to current and former migrant workers, campaigners and Thai officials. Reporters found that migrants often work in dirty and sometimes dangerous working conditions for little pay.

Click HERE to read the full report from the Thomson Reuters Foundation.