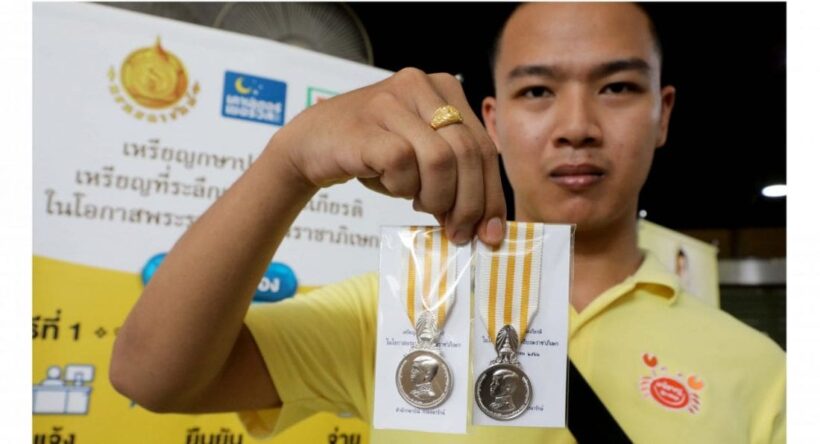 The Treasury has reported that orders have been placed for more than 3.6 million souvenir coins of different models that are being especially minted to mark the May 4 coronation of His Majesty the King.

The orders include 200 for the highest value platinum coins worth 1 million baht apiece, and 10,000 for gold coins, department chief Amnuay Preemonwong said.

The department has also extended the booking deadline from April 4 to May 10, while the coins will be delivered from June 1 onwards, he said.

A large number of people have been showing up to place orders at the Treasury Department on Rama VI Road in Bangkok as well as at its related offices in provinces, including the pavilions set up in Chiang Mai and Songkhla.

The department will produce limited quantities of three types of souvenir coins without engraved values.

The department will also produce 500,000 sets of commemorative medals priced at 1,600 baht each. 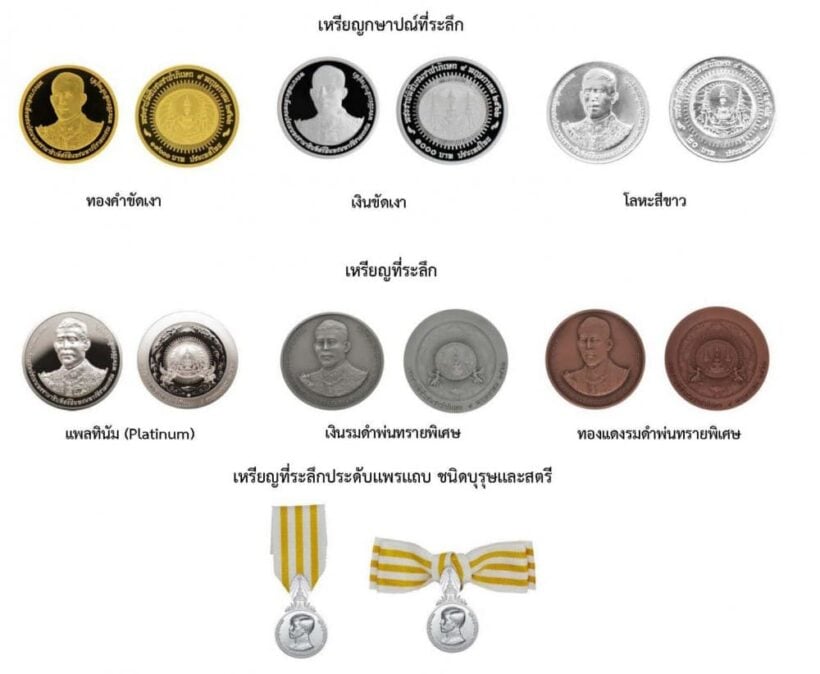