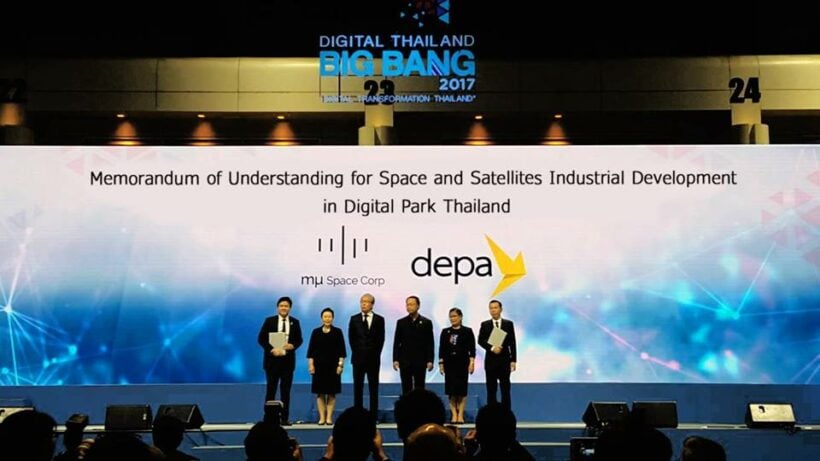 mu Space becomes Thailand’s first space technology startup to operate a satellite service after the National Broadcasting and Telecommunications Commission awarded a license for the company. The 15-year license covers the operation of a satellite and provision of satellite-based services until 2032.

Speaking on behalf of mu Space, Chief Technical Officer Samathorn Teankingkaeo said his team plans to differentiate mu Space from the others by providing satellite services that are affordable and easy to install. His team also promises fast customer support and wide coverage, including in rural communities. 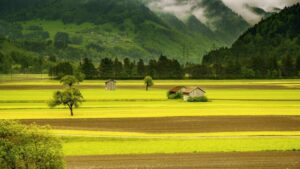 “Rural communities are mostly thinly populated and far from big cities. That’s why only a few companies go there to build telecom infrastructures. To overcome these challenges and provide rural communities with broadband, using a satellite is the best alternative,” said Samathorn.

According to Thailand’s telecom industry database, nearly 12% or 8 million of the country’s 68 million population have access to broadband. While there is progress in recent years, there is a long way to go to fully make broadband accessible to all, including in rural communities.

“We want to help improve the quality of life. Through satellite, we can provide invaluable solutions to support the government’s Thailand 4.0 economic policy, and bridge the digital gap between urban and rural areas,” added Samathorn.

In September, mu Space had signed an agreement to support the Thai government’s vision of building a Digital Park and a learning academy for Internet of Things. The facilities will be built on a 960,000 sqm land in Chonburi, located within the Eastern Economic Corridor (EEC) zone.

The EEC zone will accommodate investments in 10 target industries: next-generation cars, smart electronics, medical and wellness tourism, agriculture and biotechnology, food innovation, robotics, logistics and aviation, biofuels and biochemicals, digital economy, and medical services. The economic zone is projected to generate new investment of up to USD 46 billion (1.5 trillion baht) within five years from both the government and private sectors.

With the space industry worldwide predicted to be worth USD 2.7 trillion (88.2 trillion baht) in the next 30 years, mu Space is joining the space race with the launch of its own satellite in 2021. The company also plans to offer space tourism to customers in Asia within the next decade.

In September, mu Space became Blue Origin’s first Asian customer when it signed a deal to partner on a future satellite launch aboard their New Glenn orbital rocket.

It’s time for “Upcycling the Oceans”