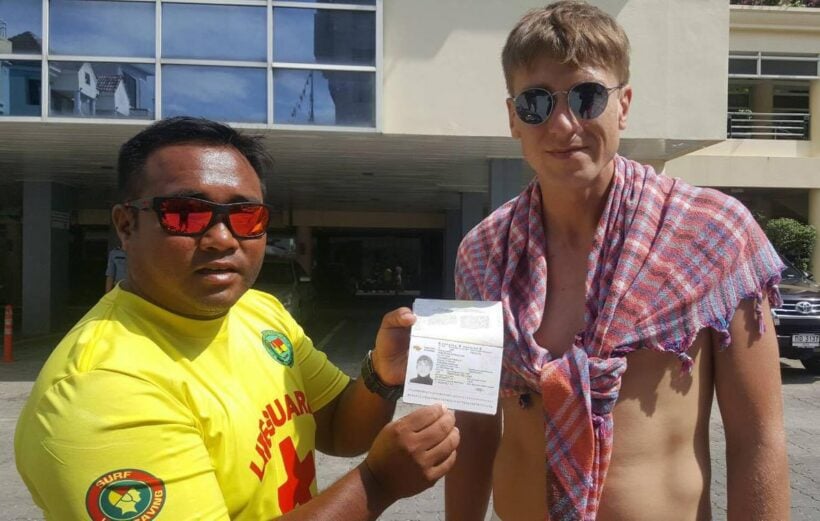 It ends up that he was just going for a swim, got out of the water when he had finished, didn’t tell others that he’d returned and went back to his accommodation.

As far as Mikhail he’d just had a refreshing swim in Patong Bay. But the rescuers were in full swing trying to find him after his friends reported him missing.

When going to rent a car today the receptionist recognised the man’s name in his passport. So the two of them contacted the local lifeguard service to report that he was alive and well.

Happy ending for everyone.