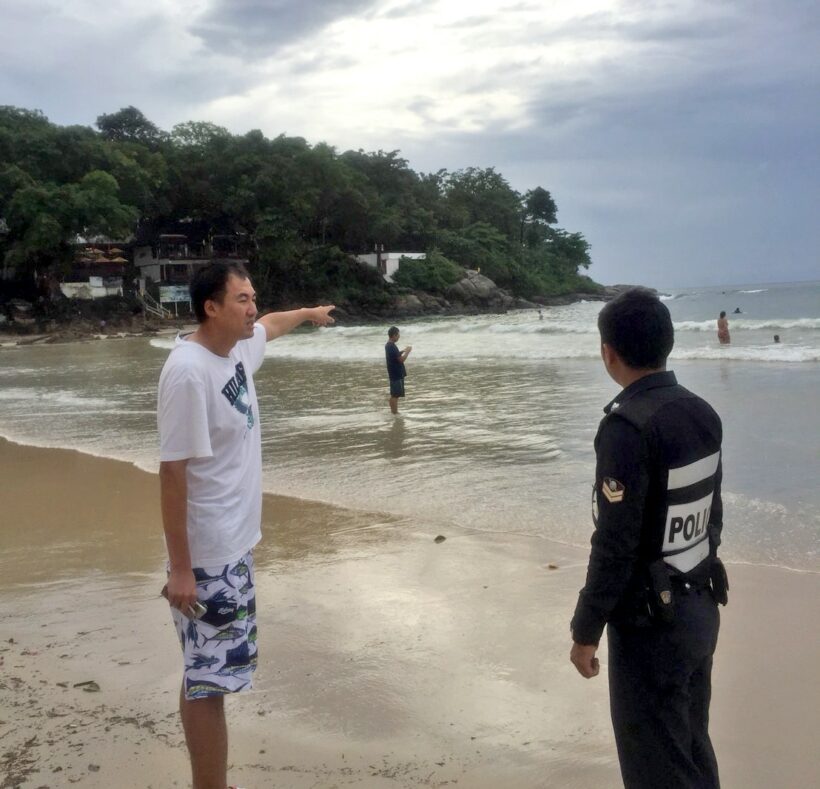 The body of a Chinese tourist, 23 year old Shi Yieing, who disappeared on September 30, has been found washed up ashore last night at Kata Beach.

On September 30, her friend, Zhang Lei, reported to Karon police that at about 3pm, that he and four others, including Shi, went swimming at Karon beach before she went missing in the sea.

Lifeguards continued to search for the rest of the afternoon but were unable to find her until it was too dark to continue the search. The search resumed the next morning at daybreak but was not able to find the missing woman.

Last night (October 1), police were advised that a dead body had been washed up on Kata Beach. The body is a woman wearing a black swimsuit with a waterproof socket with an iPhone attached to her arm with an appearance very similar to the missing woman.

Her friends have identified the body as their missing friend.

Police sent the body to Vachira Phuket Hospital for a full autopsy. 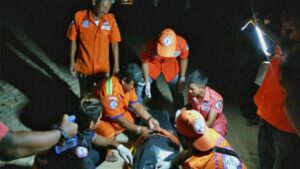