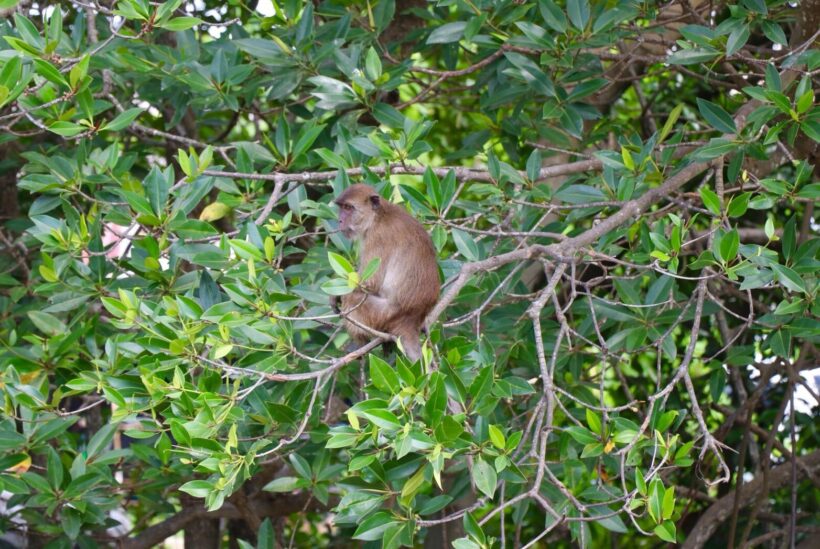 Today (May 22) a public hearing was held with the Tha Chin community in Rassada led by Director of the Natural and Wildlife Education Centre at Khao Phra Thaew Non-Hunting Area in Thalang Pongchart Chouehorm. More than 180 locals joined in the public hearing to discuss the monkey problem in the area.

Five suitable islands off the coast of Phuket have been surveyed to move ‘some’ of Phuket’s monkeys. The suggested uninhabited islands are Koh Ngam, Koh Pa Yu, Koh Mali, Koh Pae and Koh Tanan.

Big water tanks will be prepared to place on islands to provide adequate hydration supplies for the monkeys. These monkeys will be sterilised from July 5 to 25. All locals in Tha Chin community agreed to the monkeys’ birth control and to move some monkeys to the islands.

President of Tha Chin community Soonthorn Poonprasert says, “People are increasingly getting into trouble with the 300 monkeys, especially people who live next to a mangrove forest. Sometimes monkeys snatch food from their hands, but these moneys do not bite people. I agreed to sterilsze monkeys and move ‘some’ of the fierce monkeys to islands off the coast.”

55 year old Lamyong Kraikra, a local resident says, “I have lived here for more than 20 years. Before, we never had problems with monkeys. Three years ago we started having monkey problems. People both outside and inside the community are feeding them. After that monkeys have started to break into houses twice a day, especially when it is low tide.”

“Our roofs are damaged as well as property inside the houses. We want ‘some’ monkeys to be moved to islands in order to decrease the local population. We request people from outside not to give food to these monkeys. Let these monkeys find food by themselves.” 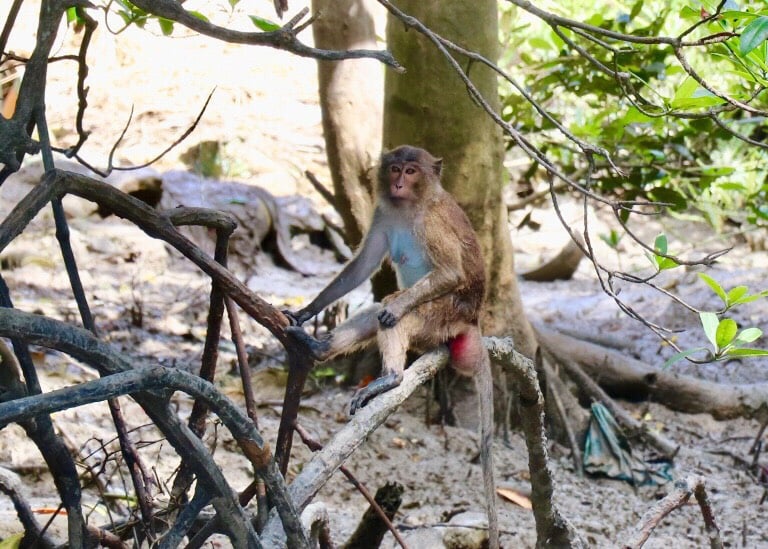 ‘Stargazer’: Helping to create a stronger future for our Thai community