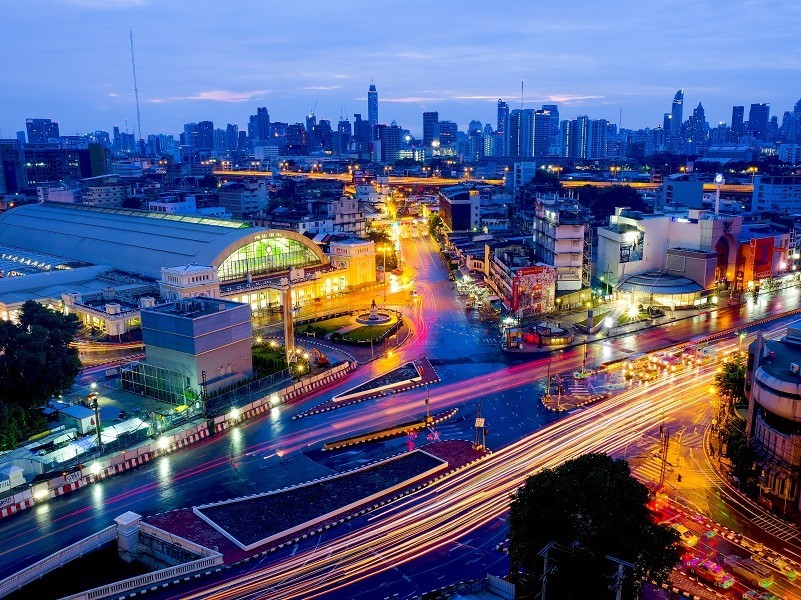 The first four months of 2018 have seen the Thai economy surge ahead, Some key numbers were released today about the good news in the country’s financial report card.

A government think tank has raised its forecast for economic growth to as much as much as 4.7 per cent for this year after the report card for the first quarter came within a whisker of that mark.

The National Economic and Social Development Board (NESDB) said it now expects 2018 expansion in the range of 4.2 to 4.7 per cent – up from an earlier projection of 3.6 to 4.6 per cent – after the economy grew at the fastest pace in 20 years for the three months of the year.

NESDB deputy secretary-general Wichayayuth Boonchit said gross domestic product (GDP) rose 4.8 per cent year on year for the quarter, driven by an acceleration in spending by the public and private sectors.

Thailand had suffered GDP contraction of 0.4 per cent in the first quarter of 2014, the worst performance for a quarter for the preceding five years.

For opening quarter of 2018, total investment edged up 3.4 per cent from the year-earlier period. Public investment increased 4 per cent.

Exports expanded 9.9 per cent, while tourism-based income jumped 16.8 per cent.

With the NESDB’s revised GDP growth forecast of 4.2 to 4.7 per cent, the median estimate is 4.5 per cent.

The health of the global economy and robust product prices have been cited as factors behind the strong growth performance.

The trend of rising exports is expected to firm up and the nation’s stronger economic base is likely to spur industrial expansion – aided by expenditure flows from the government.

The NESDB expects exports to grow 8.9 per cent for 2018, with public spending likely to rise 3 per cent and private investment in the order of 3.9 per cent. Private consumption is estimated to increase 3.7 per cent. Average headline inflation is projected in a range of 0.7 to 1.7 per cent.

Thailand’s current account is forecast to enjoy a surplus that amounts to 8.4 per cent of the nation’s GDP. 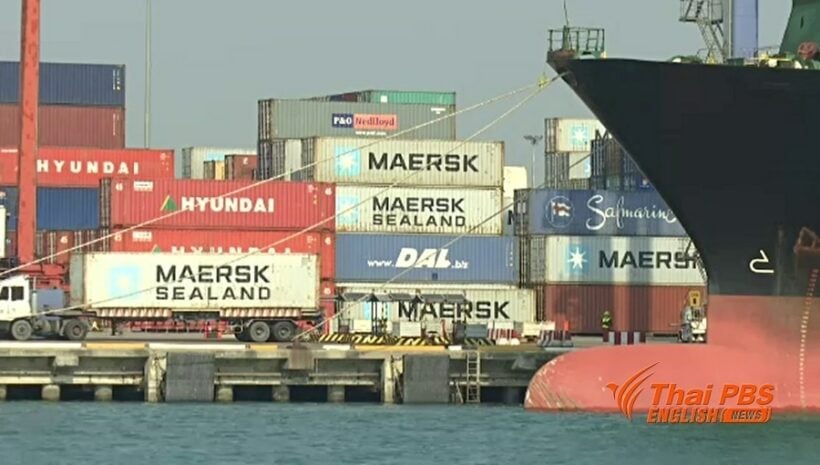 SOURCE: The Nation, The Thaiger