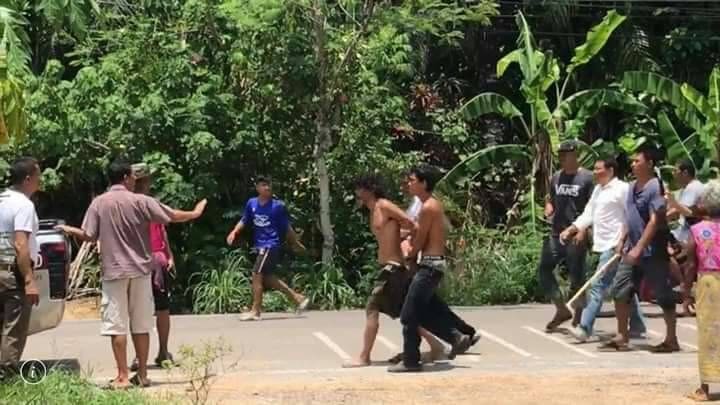 A man has been caught after slashing an 82 year old woman in Krabi today.

The 52 year old man who is reported to have psychological problems was caught after he used a long knife to slash the 82 year old woman named Wieng Imkasem.

The woman, who has sustained serious injuries as a result of the attack, was rushed to hospital. The attacker was also taken to hospital. 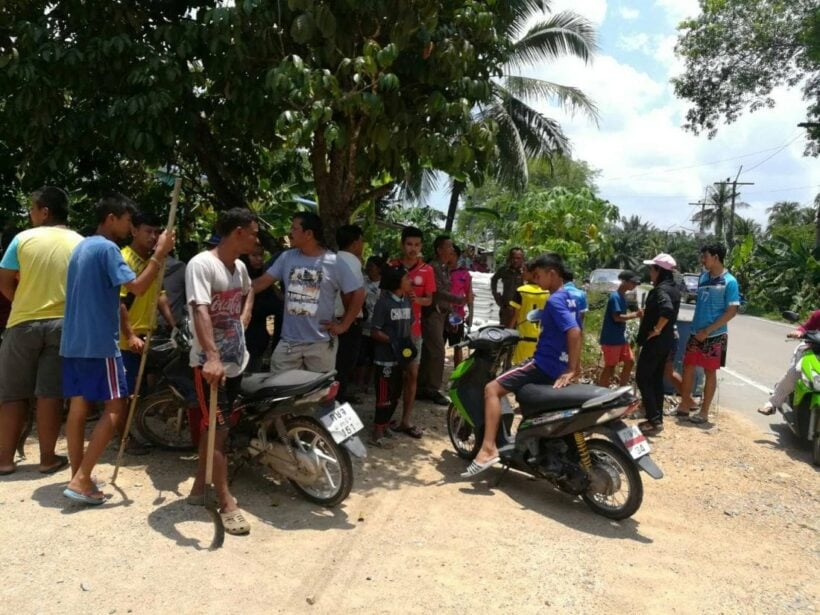