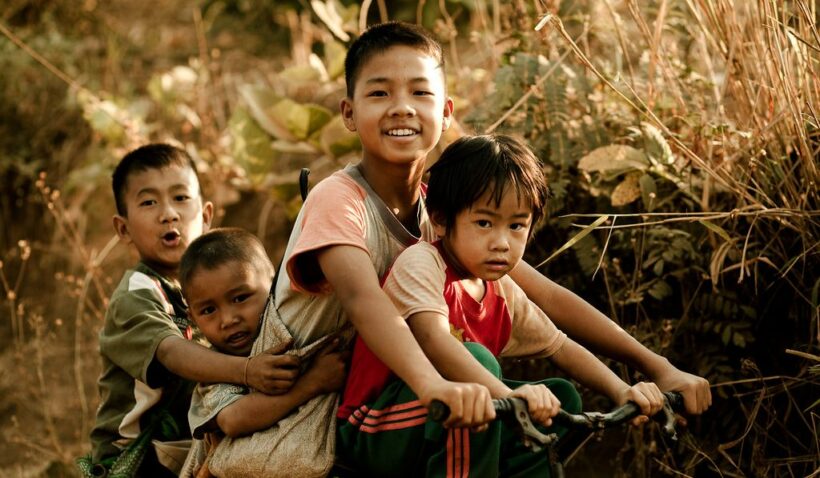 Thai PM Prayut Chan-o-cha says he’s delighted over Thailand’s rating as the “least miserable” economy in the latest Bloomberg Misery Index. The annual Misery Index is calculated as the sum of a country’s inflation and unemployment rates.  The index compares the average of economists’ forecasts for each country.

The US moved six places to 13th least miserable and the UK improved four spots to 16th least.

Thailand scored 2.1 in the 2019 Index, which was the same score it received last year, making it the “least miserable” country out of 62 economies as rated by Bloomberg. Switzerland improved to second least miserable. Venezuela was rated the “most miserable economy” with inflation projected at about six million percent this year.

But Bloomberg says that Thailand is often rated least miserable due, in large part, to its rather unorthodox way of counting employment as well as their low fertility rate and aging population.

The Bank of Thailand lists Thailand’s unemployment rate at 0.9 percent and inflation at 1.1 for last year. 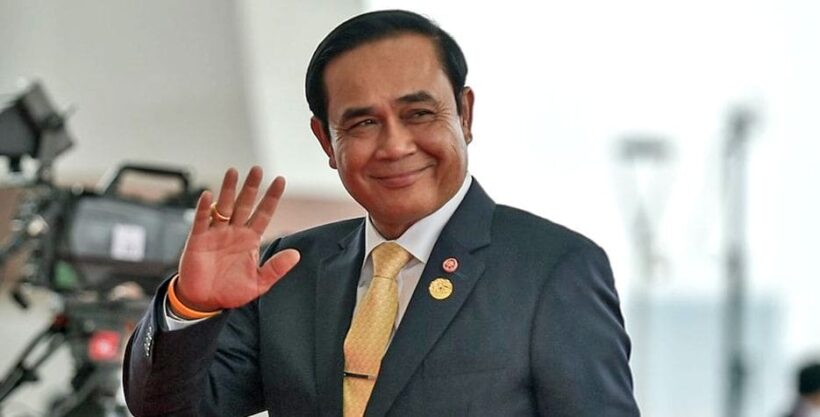