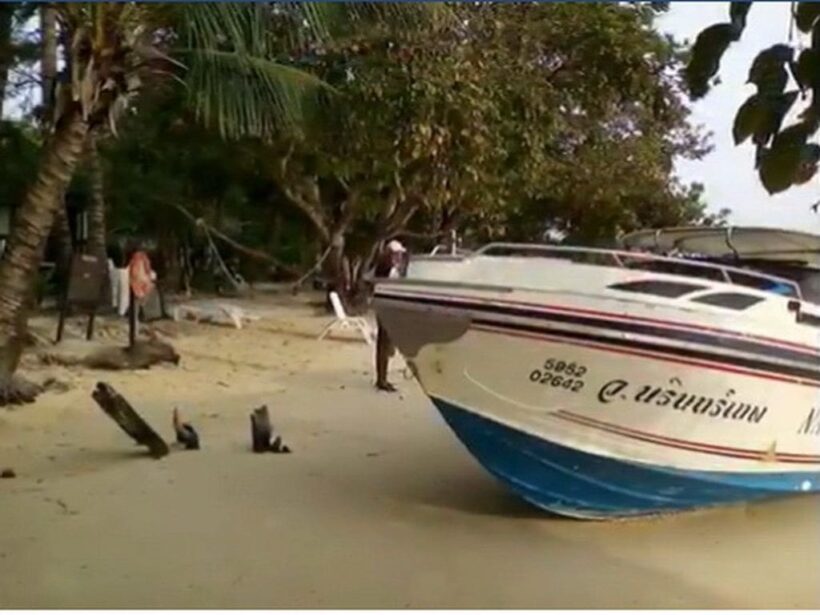 An American tourist has been arrested after stealing a speedboat on Koh Phi Phi to drive to Krabi.

Koh Phi Phi Police Chief Col Kritsapas Detinthasorn says, “We received a report from Ms Apissamai Sangjan that her speedboat, which was moored at Ao Nang Beach, was stolen on April 19.  An allegedly drunken tourist jumped in, started the engine and drove away.”

“On April 20 morning the boat was found 15 kilometres from Ao Nang. It had sustained damage. The value of the repairs was around 350,000 baht.”

Police continued their investigation and identified the tourist, and aspiring speedboat captain, as 25 year old American man Parker Wilson Bishop. An warrant was issued for him over the theft and damage of the vessel.

Col Kritsapas says, “This morning we were notified from the Immigration Police at Suvarnabhumi Airport that Bishop was arrested at the airport. He has now been taken back to Koh Phi Phi Police to face legal action.” 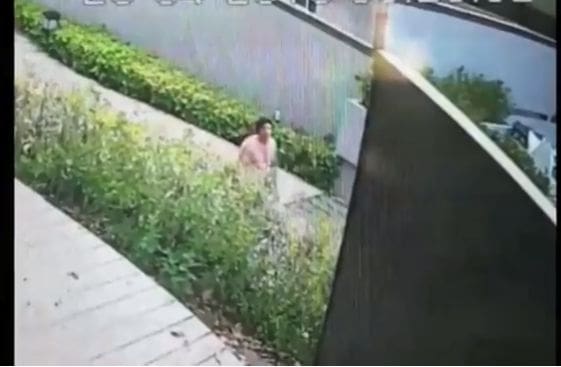 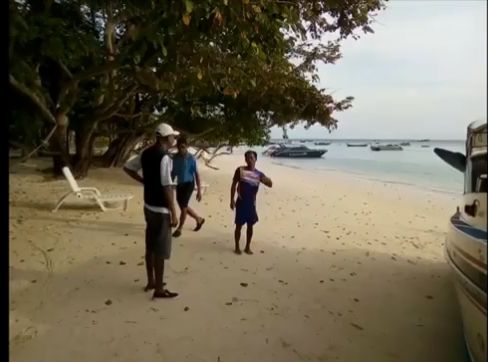