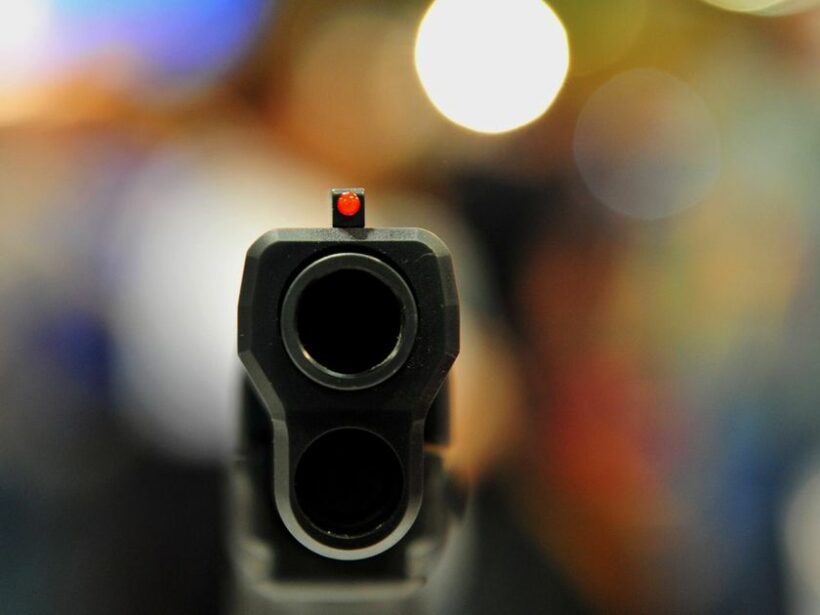 A drug suspect has been shot dead late last night (Saturday) in a shootout with police in Krabi province.

Police identified the suspect as 38 year old Suriya Thokong who had walked out of jail just two years ago after serving a jail term related to drug charges.

An ongoing investigation suggested that Suriya may have returned to the drug trade. So police planned a sting operation. Pol Major Weerasak Kongpetch, the chief of a border patrol police company, said undercover agents offered to buy 200 methamphetamine tablets from Suriya.

“He came to the designated spot to deliver the drugs but after realising that it was a sting operation, he drove his motorcycle into a roadside forest and opened fire,” Weerasak said.

According to Weerasak, police then shot back killing Suriya. A rifle, 325 methamphetamine tablets and some amount of crystal methamphetamine were allegedly found near Suriya’s body.