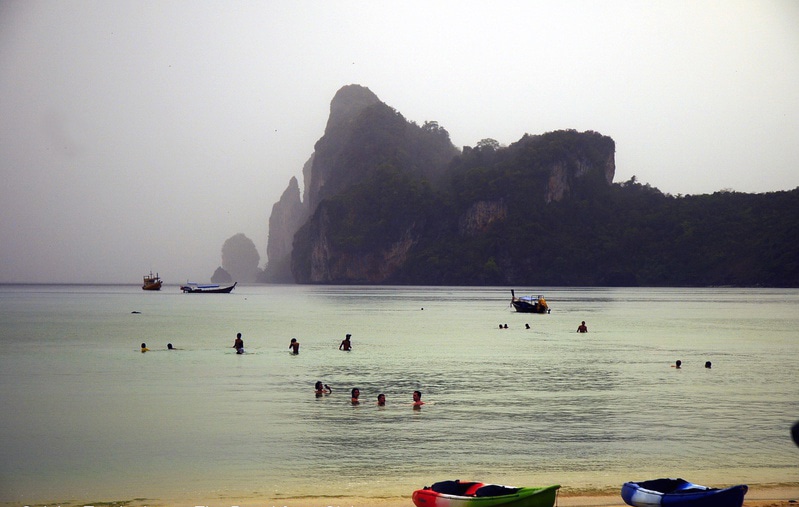 The Thai Meteorological Department is warning people in all regions, including Bangkok, against summer thunderstorms during the period April 24-27.

The TMD has issued warnings saying that in the period April 24-27, a high pressure system from China will extend to cover upper Thailand and meet with hot weather conditions over Thailand, causing summer thunderstorms.

Outbreaks of thunderstorm, thunderbolts and lightning with gusty winds and hail is forecast for the the Northeast on April 24-25, followed by the North, the Central, the East, the South including Bangkok and its vicinity on April 25-27.

In Phuket, Monday-Wednesday this week are predicting a 50% chance of rain whilst on Thursday that will rise to 80%.

The Disaster Prevention and Mitigation Department director-general Chayapol Thitisak said disaster prevention officials had been placed on full alert and ready to move in to assist the people affected by the severe weather during the period.