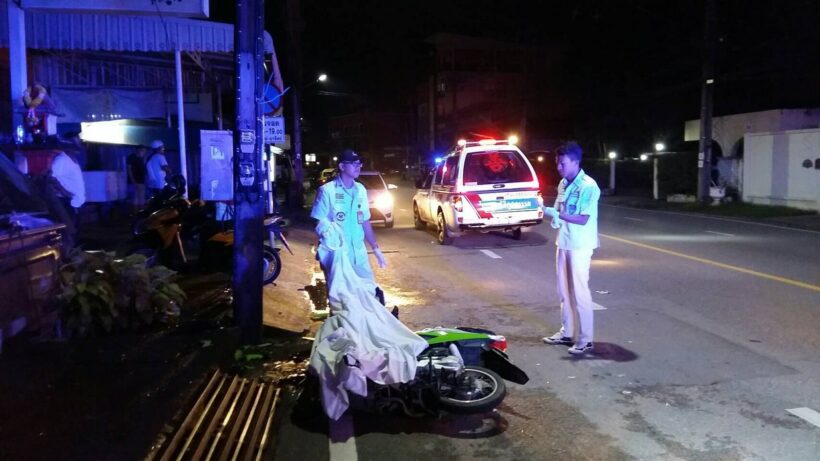 Even with the purge of checkpoints, spin from the Government and pleading from officials to avoid drunk driving and speeding, the country notched up one of the highest monthly tolls. The January figures even surpassing the Songkran month of April last year when 1,382 people were killed on the roads.

The January toll currently doesn’t even include those who are in hospital and may die as a result of their injuries, so the toll for the month will rise further.

Deaths at the scene of accidents in the first half of 2016 were 5,308. In 2017 this rose to a staggering 6,712 by the end of June, according to figures published in INN and sourced from the Anti Drink Driving Foundation. 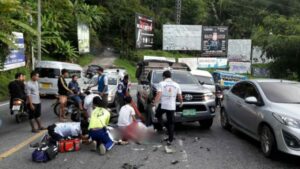