The Governor said during the opening that the United Nation has set December 9 of every year to be the International Anti-Corruption Day to raise world’s awareness about the major impact from corruption. Thailand, as a member of the UN, along with National Anti-Corruption Commission and other organisations and individuals, runs the annual event to indicate to Thai public and private sectors that there is no more tolerance with corruption. 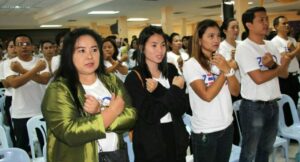 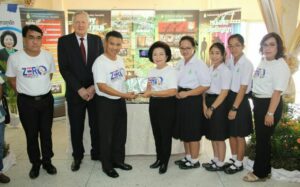 “Corruption is a long-term problem and is an enemy that causes loss for the whole nation in many aspects such as the economy, social harmony, politics and education. There’s a corruption culture in Thailand in the political circles, such as trading positions, transferring high ranks officials and corruption in purchasing as well as using the grey area of the law that are exploited to make profit.

“The government has adjusted the law to cover corruption protection and prosecution at every level of government officials as the government considers this issue as an urgent agenda. Government departments are starting to follow the strategy, making all processes of work transparent, especially services which affect people and businesses the most,” said the Governor. 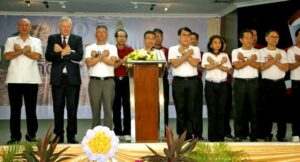