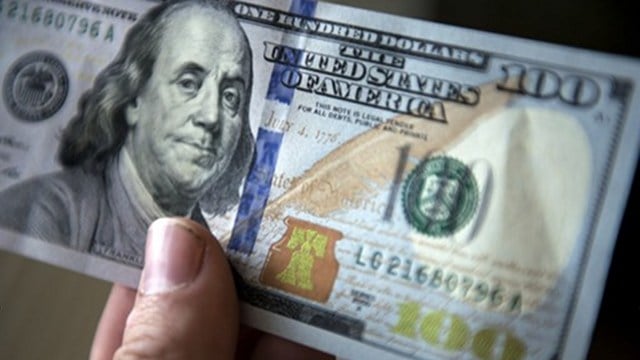 A 29 year old Nigerian, Chukwuemeka Anslem Njibigbo, has been arrested after exchanging a fake 100 dollar bank note at the Kasikorn Bank in Central Festival Phuket.

Police received a report from the bank about the fake $100 bank note. After checking, police found that the Nigerian man went to exchange the money on February 13 and returned to the bank again yesterday (February 18) but didn’t have any fake bank notes with him. He wasn’t carrying a passport at the scene and tried to fight when getting arrested.

After an investigation and a search of his accommodation in Rawai, police found that he had been charged over a drug-related case in 2010 and was deported in 2013. However, there’s no report about his return and police suspect that he traveled through Buriram province where has the border connects with Cambodia.

Police couldn’t find a passport at his accommodation and the man was uncooperative during the investigation. He has been charged for illegal immigration and is being investigated over the fake notes and where he got them. 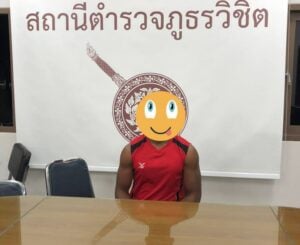 Truck crash-reverses into ditch in Karon