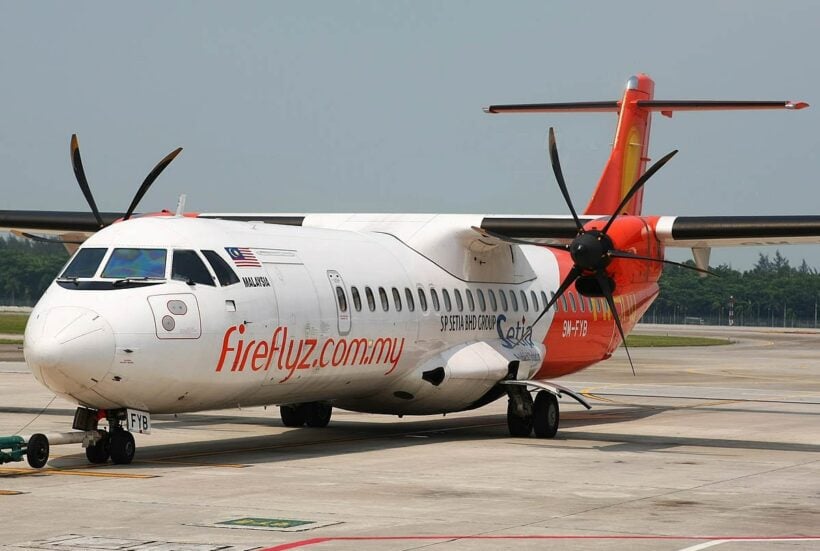 Firefly are upping the direct flights from Penang to Phuket from four a week to daily starting March 25.

The regional airline is owned by Malaysian Airlines and flies ATR 72s with 70 seats.

Flying out of Penang, Firefly flies internationally to Banda Aceh on Sumatra, Indonesia and Phuket. Locally it serves Langkawi and Kota Baru.

For now the new daily timetable to Phuket (and return) will operate until at least October 31. March to October each year takes in much of the local region’s wet season but is also the most popular travel time for the Chinese market (Australian tourists also travel to Phuket more in the wet season than they do during the annual high-season).

The Firefly direct flights to Penang are the only direct link to the Malaysian island if you want to avoid airline connections or, even worse, a passenger van operated by a visa-run company. Penang remains a popular location for visa services for Phuket expats.

The daily flights will depart Penang just after 2pm – the return flight is approximately 3.30pm, Phuket Time (one hour behind Penang)

Flight time is just over an hour and the airline offers a light snack in a 2 x 2 seating arrangement.