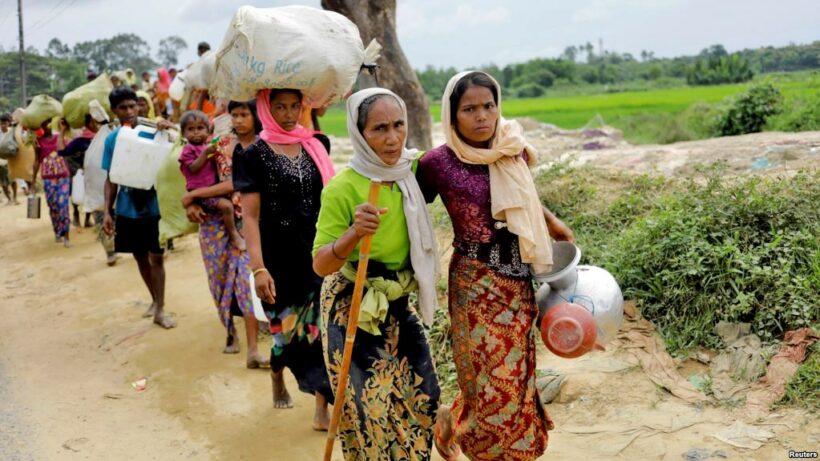 The Rohingya situation has been a fluid, difficult to report, predicament since the Myanmar Tatmadaw Army stormed into the Rhakine State on August 25 this year to defend Myanmar police being attacked by Arakan militants (who claim to be representing the interests of the Rohingya). Even before the attacks which killed 12 Burmese security officers, the Tatmadaw Army had been conducting ‘clearance operations’ under the direction of the Myanmar Government.

The UN have described the situation as ethnic cleansing but, by definition, as uncomfortable as it may be for the rest of Myanmar, it is quickly becoming a genocide. Not a catastrophic and violent genocide on the scale of the Khmer Rouge in Cambodia between 1975 and 1975, but a genocide none the less. 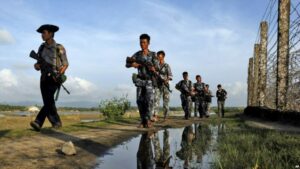 It’s a very unappealing issue for the broader Myanmar citizenship to confront – that their Army have conducted an ethnic cleansing on a scale unseen in the region since the mid 1970s.

The Buddhist majority country has mounted a planned and systematic campaign of religious and ethnic cleansing. The Rohingya are Muslim (some are Hindu). The rest of Myanmar is Buddhist. Let’s just say it as it is – this is all about the intolerance of Myanmar’s Buddhists against their Muslim neighbours.

But this didn’t all start on August 25, 2017, the Rohingya issue has been brewing for centuries. Before August this year it was thought that around 1 million Rohingya were living, mostly in poor, squalid conditions, crammed into the west of Myanmar, on the Bangladeshi border.

Described by the United Nations in 2013 as one of the most persecuted minorities in the world, the Rohingya population are denied citizenship under the 1982 Myanmar nationality law.

Despite Rohingya history being traced back to the 8th century, their grip on the area now called Rhakine State, has been tenuous. Despite a period in the 20th century when Rohingyas enjoyed membership in the Burmese parliament, most of their history they’ve been treated as invisible. The current Myanmar Government doesn’t even recognise the term ‘Rohingya’, preferring to call them ‘Bengalis’. There have been Rohingya calls for self-determination and their own local government but the Myanmar Government refuse to cede any land or rights to the minority.

During the British colonial rule of Burma, the colonists encouraged immigration from surrounding countries. It was only during the brief Japanese occupation in WW2 that a power vacuum encouraged the ethnic Burmese to start a push against the flood of migration from the west and a rise of nationalism brought about a social division that has never been healed. 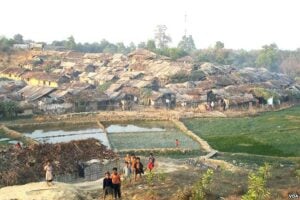 There is no easy solution. The UN know it. The fellow ASEAN nations refuse to put any proper political pressure on the Myanmar Government and the refugee camps are now trying to cope with over half a million refugees that are now not only stateless but homeless as well.

Conservatively, in the past two months, 3,000 Rohingya have been killed, many more injured, tortured or raped and their villages burned to the ground.

This is an inconvenient truth for the Burmese, just emerging from half a century of military rule and now having to face their complicit role in the genocide of a historic people that have inhabited the same lands for more a millennium.

Aung San Suu Kyi, the defacto leader of the Myanmar Government and popular figure-head of the Burmese, continues to remain curiously silent on the issue. The truth is she’s probably the only person with the emotional and political clout to make any real difference for the Rohingya. 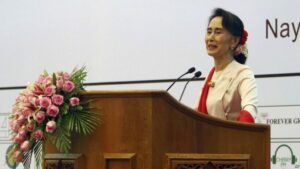