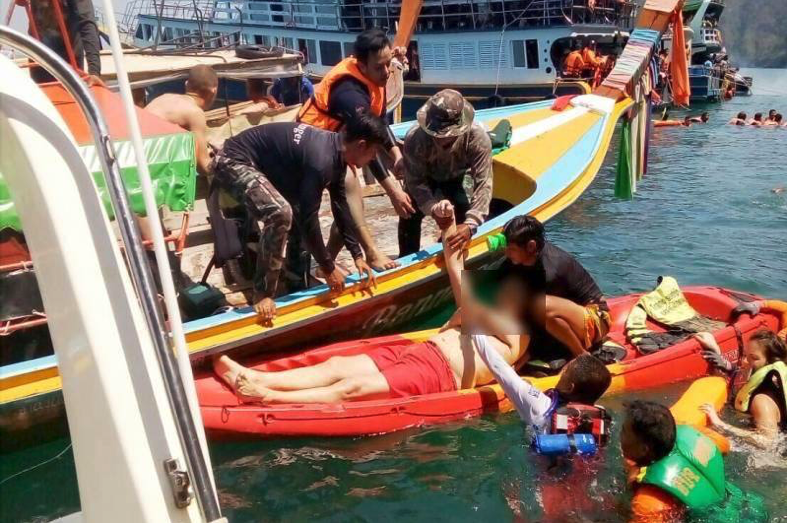 A French tourist has died during a visit to the Emerald Cave on Koh Muk in the Trang province.

62 year old Jose Michel Rusebeker was reported by Daily News to be on a trip with his wife when he fainted whilst in the cave.

Despite efforts of another person in the tour, tour crew and park rangers, he was unable to be revived. The man was pronounced dead after arrival at the Sikao Hospital in Trang.

Doctors suspect he had a heart attack in the hot conditions of the cave.

An autopsy is being carried out and the French Embassy has been informed. 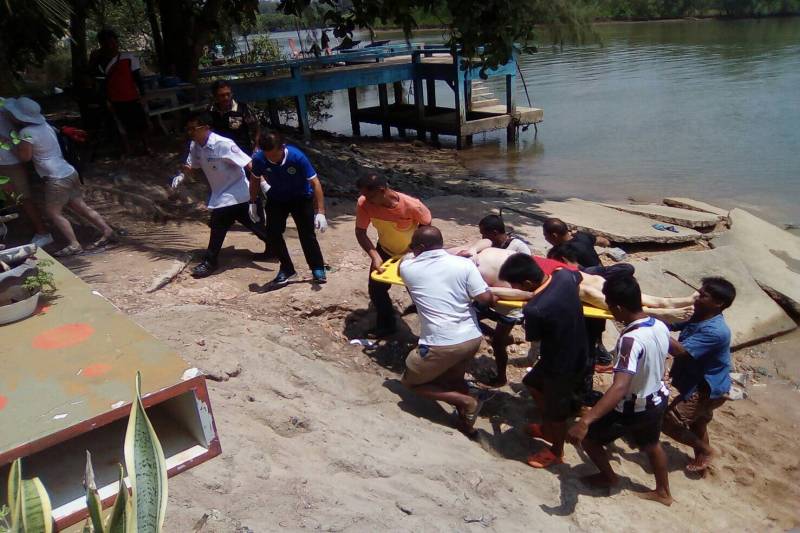