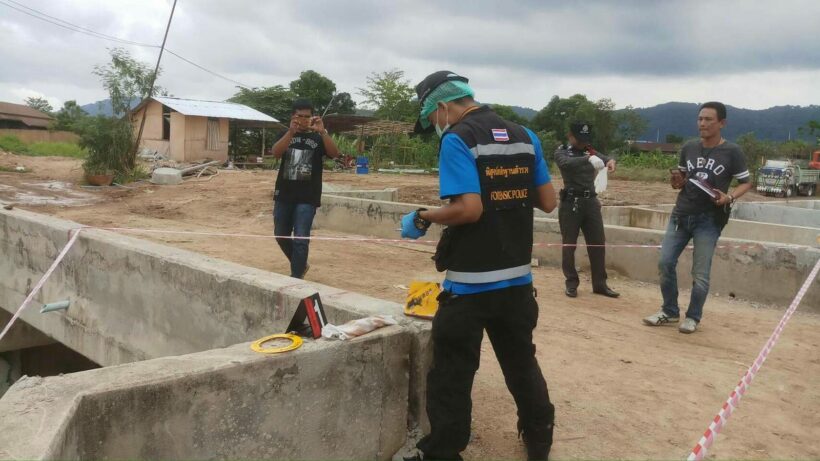 Chalong Police were notified about the body of a foetus found in a canal in Soi Kuwattana, Chalong at about midday today (May 2).

Chalong Police, along with the Forensic Police and rescue workers, went to the scene to investigate.

At the scene they found the foetus of an undetermined gender. The body was covered with a white cloth and had been in the canal for approximately four months. The body was taken to Vachira Hospital Phuket.

A construction workers nearby told police that while a backhoe was dredging the canal, a white cloth soaked with blood was found floating in the canal. The worker picked it up and made the discovery.

Police believe that a teenager mother may have dumped the foetus and could require medical assistance. With the week’s rain the canal had carried the body downstream into an area where the construction work was being carried out

Police are now investigating the incident by checking CCTV cameras upstream to try find a mother to question her and provide help. 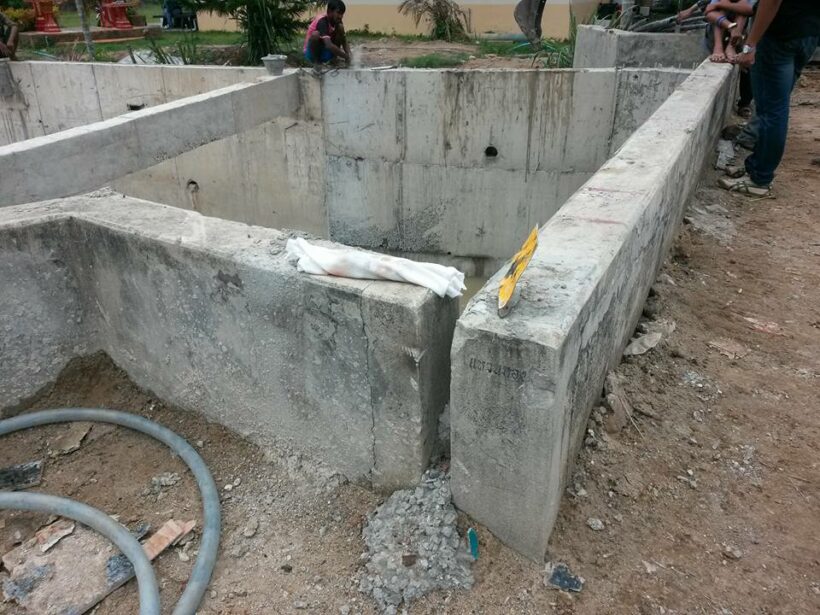 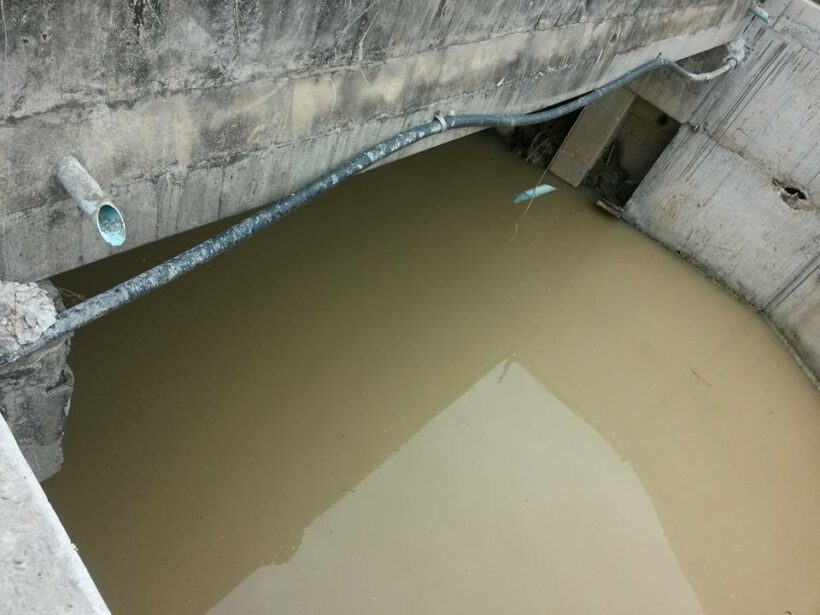