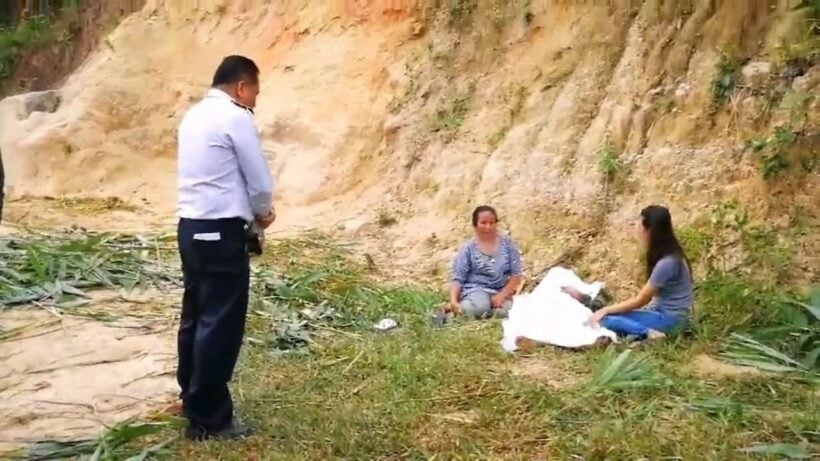 The attack at the elephant camp on the hill outside the display zone took place at 8am when the five-tonne Plai Ekkasit, which has apparently been in rut since Sunday, suddenly hit Somsak, who was preparing to feed it, with its trunk. It then pressed its immense weight against the man, killing him, Wutthichai said.

The animal had been close to Wutthichai since a very young age and was generally friendly and good-natured, so it is believed that Somsak thought he was safe and that he had control over it. Wutthichai said the tragedy had distressed many staff at the zoo.

The elephant was now being kept in strong chains in a safe forested area under the supervision of mahouts from a distance. Wutthichai said elephant shows and feeding displays would be postponed indefinitely. He said the zoo offered its condolences to Somsak’s family in Surin.

“Get rid of corruption – close at 4am”