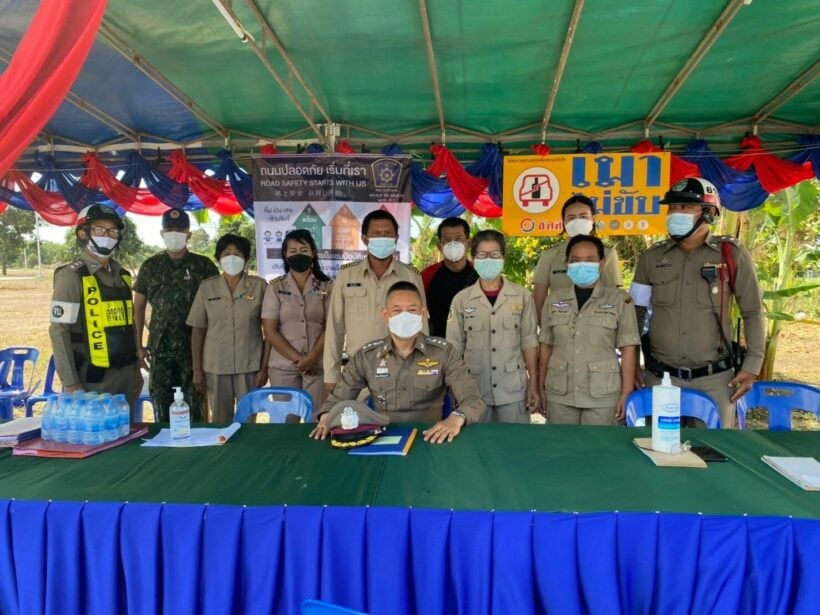 Officials seized 83,154 packs of fake tobacco worth more than 10 million baht from four suspects in Chanthaburi yesterday. A police investigation found they smuggled the tobacco via the Ban Laem Immigration Checkpoint in Pong Nam Ron district, and sold the tobacco online.

Police now warn tobacco buyers to check the stamp duty, product brand, or tax payment information, to know if tobacco is real or fake. They say people can report fake tobacco to the Central Investigation Bureau or ECD Facebook pages.

Police said the incident is concerning because fake tobacco is contaminated with chemical residue, which has harmful effects on consumers. A 2004 report by The Guardian warned that fake cigarettes contain chemicals including lead and cadmium which can be at least five times higher than levels found in real cigarettes.

WilliamG
What is 'fake tobacco' made of please?

Noble_Design
15 minutes ago, WilliamG said: What is 'fake tobacco' made of please? Newspaper 🤭 I think the correct term should be counterfeit tobacco. Low grade tobacco packaged to to look like Marlboros
Chatogaster
In addition, one source (of the article) claims that fake tobacco is contaminated with chemical residue that affects consumers, the other one claims that almost all fake cigarettes are seriously contaminated with heavy metals. Sounds (but is hard to take)…

AlexPTY
Great news, save lives I am having blueberrie muffin for breakfast