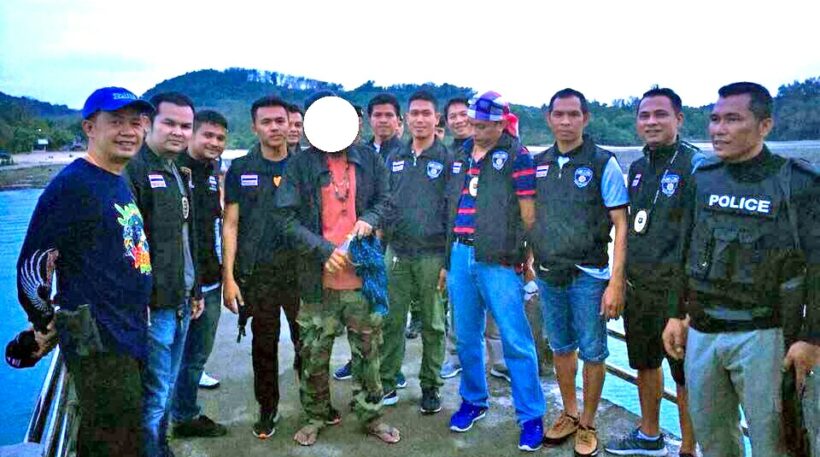 Nearly a hundred Phuket police arrested 6 alleged drug dealers on Naka Island after receiving reports from locals that they were selling drugs to tourists and threatening people by posting pictures of weapons on social media.

The group was reported by local people on Naka Island for selling drugs to tourists and juveniles in the area and also for acting like mafia by taking pictures with knifes and guns and posting them on Facebook. 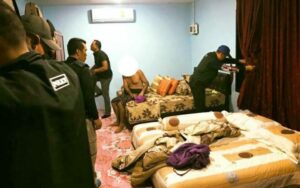 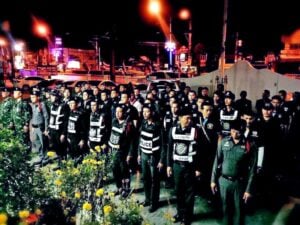 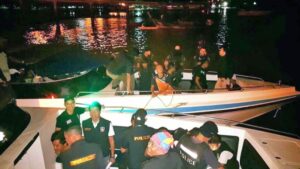 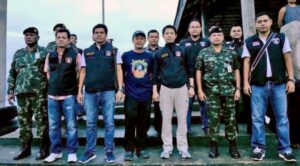